IFA 2010, the tech show taking place in Berlin is only days away and aside from the Samsung Galaxy Tab slate we’ll see there, we’ve just found out that Huawei is also ready to unveil something. The company will announce its very first Android 2.2 phone, the Ideos U8150 on September 2, one day ahead of IFA 2010’s debut, according to PC World. 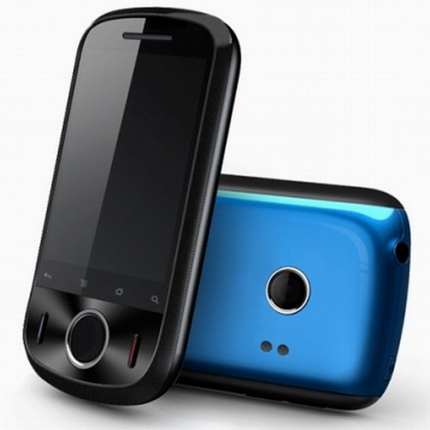 This is not a high end smartphone, but Huawei wasn’t gunning for HTC EVO 4G rivals anyway, so the device will possibly be an affordable phone for the general public. Its price is supposed to be attractive and the handset should hit the market next month. Here’s the specifications list: