Huawei has just announced its plans to launch a 56Mb/s HSPA+ commercial solution in 2010. This initiative will allow operators to provide download speeds twice faster than the ones available today. The new technology was demoed in Beijing during P&T Wireless & Networks Comm China 2009. 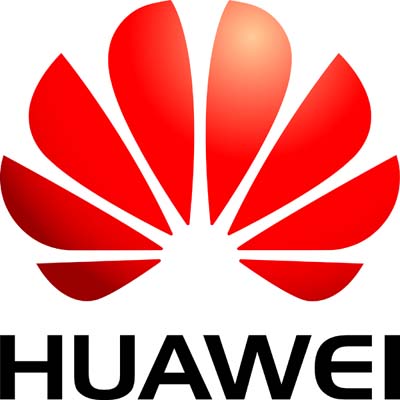 Huawei has deployed over 10 commercial HSPA+ network contracts as of August 2009, an impressive performance for any company.