Home Huawei Huawei Staying Away From Windows Phone for a While, for Fear of... 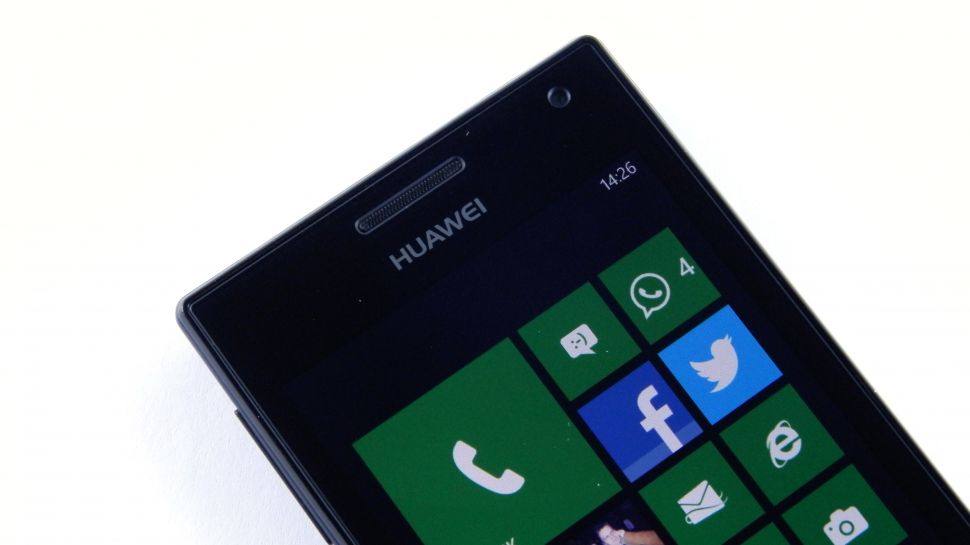 Huawei’s last attempt at a Windows Phone cam 2 years ago and the Chinese company isn’t getting back on that horse anytime soon. Shao Yang, Huawei’s CMO for Device recently offered an interview, in which he discussed the company’s approach in this field. 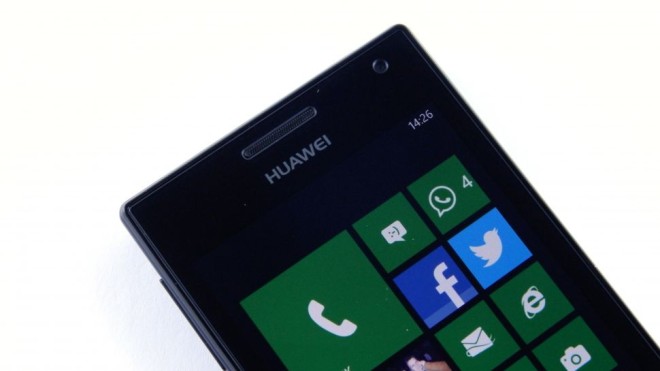 Yang said that the biggest problem is the lack of DIY on Windows Phone and the similarity of handsets across manufacturers. On Android each model has character, according to the official. Huawei has the advantage of implementing the Emotion UI on its Android devices, offering them a different look and feel compared to rival models. They can’t do that with Windows Phone, so that’s why they stick to Android.

Microsoft has a strict set of guidelines to meet when making Windows Phone units, which may be another problem for device makers. Huawei seems more keep on Windows as a whole, especially Windows 10, with dual boot slates in the making. They are bringing one to MWC 2015, as well as a few handsets, probably a Mate model and some wearables.