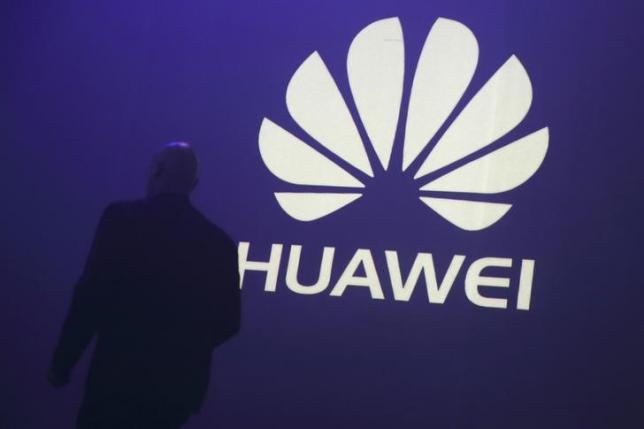 The patent wars are on again, this time with Huawei suing Samsung, for using telecom-related tech on its phones and tablets. Patent suits have been filed in the US and China and 11 such intellectual properties are mentioned by official documents. Fourth gen connectivity seems to be among the problems.

Huawei doesn’t seem keen on getting cash compensation, but rather a cross-licensing deal, which is already has in place with Samsung. The good news for Sammy is that Huawei doesn’t want to block the sales of products that breach patents in the US, unlike previous lawsuits we’ve been seeing. The public version of the complaint has been redacted to hide confidential info, like perhaps not yet launched products.

The patents cover communications networks and software, required to operate LTE networks. With a very long experience in the field, Huawei has some of the most solid properties in this area. They manufactured network gear first and foremost, before getting into phones, for a very long time and their modems were well known.

Huawei says it spends 15% of the revenue on R&D, so it takes such suits dead seriously.