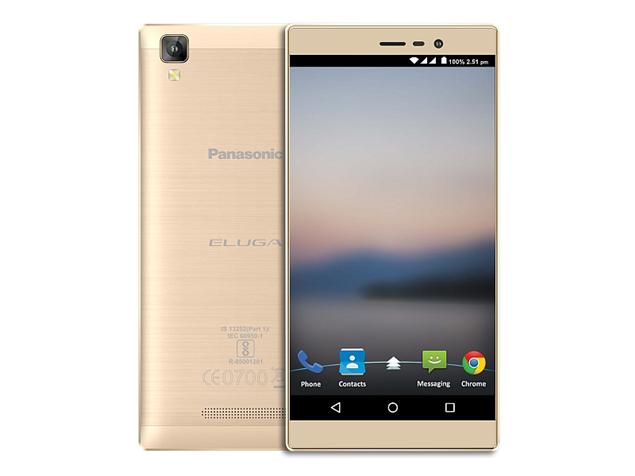 Panasonic doesn’t launch phones very often, but when they do they’re usually quality models, like the Panasonic Eluga A2 shown below. Unveiled by Panasonic India today, the device is priced at just $141, making it a very solid rival for the local and popular Xiaomi models.

This is a dual SIM handset, with Android 5.1 Lollipop as the OS, customized with the company’s FitHome UI. There’s a 5 inch HD screen on board, although the pictures make the device look rather bulky and phablet-ish. Inside there’s a quad core 1 GHz chipset, which kind of explains the lower price. We also get 3 GB of RAM, an 8 megapixel back camera with LED flash and a 5 MP front shooter.

Panasonic Eluga A2 offers 16 GB of storage, a microSD card slot, 4G LTE, Bluetooth 4.0, WiFi 802.11 a/b/g/n and FM radio. The handset measures 8.9 mm in thickness and weighs 167.5 grams. Panasonic also confirmed it has a beefy 4000 mAh battery, VoLTE and it’ll be bundled with a screenguard for free.