Home Android Huawei Surpasses 10 Million Handsets Shipped in One Month for the First... 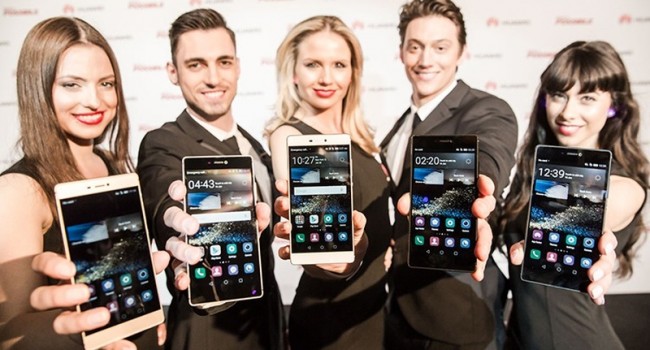 According to a Weibo post, Huawei set a bit of an internal record last month, shipping 10 million phones. That number hasn’t been reached by this company till now and it gives them a confidence boost in achieving the 100 million unit sold goal this year. Those 10 million models shipped were confirmed by He Gang, Huawei’s Mobile Product Line principal.

With solid products like the Huawei P8, P8 Lite and P8 Max, plus the Honor 6 models this was to be expected. In the meantime they’re also prepping for launch the new Mate phablets and Honor 7 units. What’s more impressive is that Huawei is able to sell so many phones, in spite of not using a mainstream processor, like a Snapdragon or MediaTek chipset.

They rely heavily on their own HiSilicon Kirin chips, that at the top of the line are able to reach performances compared to the ones of the Snapdragon 801 or 805. This means they’re not ready to take on the best MediaTek or Exynos just yet. Also, it’s clear that Huawei’s designs have been evolving, if you look at the premium cases of the P8 models.