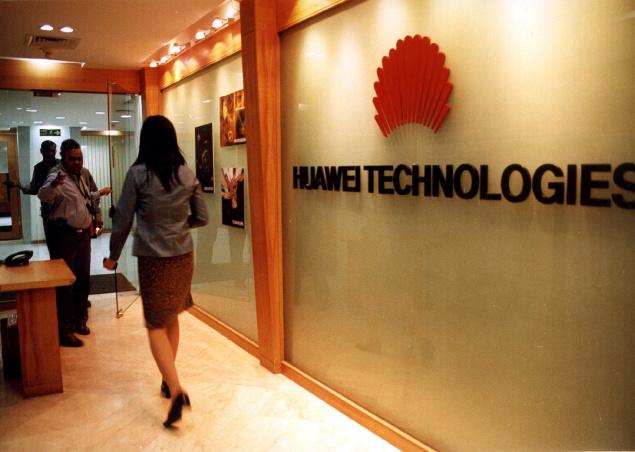 We knew a while ago that Ericsson and SK Telecom were working hard on developing 5G technology and now Huawei Technologies is doing the same thing. They’ve been developing 5G from 2009 and they have a R&D budget of $600 million to spend till 2018.

The info comes from the company’s acting CEO, Ken Hu. Huawei has set up 9 5G R&D centers around the world and one of the important cores of the operation is the one in the United Emirates. The Chinese company has partnered there with Etisalat, an showcased experimental 5G technology on the Middle Eastern market. The 5G connection is able to peak at 10 Gbps in transfer speed, with small delays.

In an indoor space of 330 square meters, it can provide simultaneous wireless connections to as many as 1000 devices. Huawei intends to take it one step at a time, offering 4.5G technology commercially in 2016. That tech can peak at 6 Gbps and it comes with a delay of 10 ms and simultaneous wireless connections with 100,000 terminal devices within one square kilometer.