Huawei is one of the many brands preparing Android handsets for next year, but it’s the first time we get a release time period for the devices. Turns out that the Chinese company will launch more than one Android phone in the third quarter of 2009 and before you get all excited, know that the handset below is just a mockup. 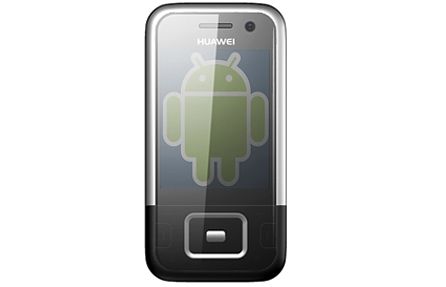 CNET claims that the first Huawei phones will be launched in Australia, but I’m sure they’ll make it to several other countries as well. Nice to see that Australia is getting so much Android love, as Kogan will also launch two other handsets using Google’s OS, Agora and Agora Pro in the same country.