LG Secret is getting ready to bring its 5 megapixel camera hotness to AT&T, after touring Europe for the past months with a huge success. No release date for its American version, for now, but we learned that it’ll hit the market sometime between December 26 and January 24 2009.

Regarding the price, we only know that Secret will come with a $50 rebate, other pricing details remaining a mystery. 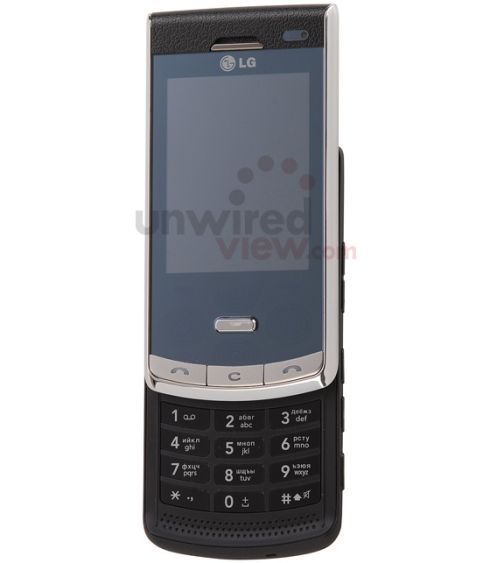