We can’t tell if this will be the Huawei Ascend P7 or not, but we’ve just found out that Huawei is preparing a top notch premium smartphone. That model is expected to surpass previous flagships from this company and provide a great design and features. 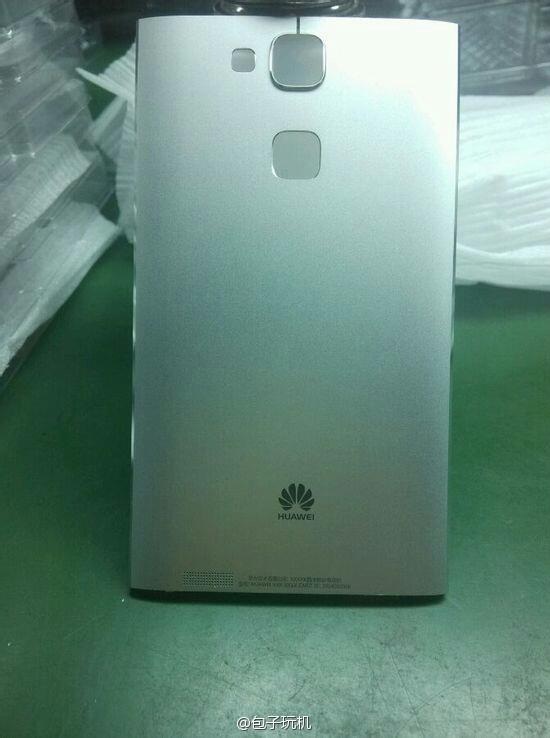 You can see a leak pic of the device’s body frame above and this is supposed to be a model with a fingerprint sensor on the back panel, plus an octa core processor inside. That’s expected to be the octa core Kirin 920 unit, that was recently spotted in AnTuTu. This chipset is supposed to offer performance that’s somewhere in between the Snapdragon 801 and the 805 unit.

The source of the leak said that the product will be pretty inexpensive apparently, at least theoretically. Huawei’s Senior VP also announced recently that the firm is preparing a stunning and unique smartphone, so he may have been talking about this newcomer.