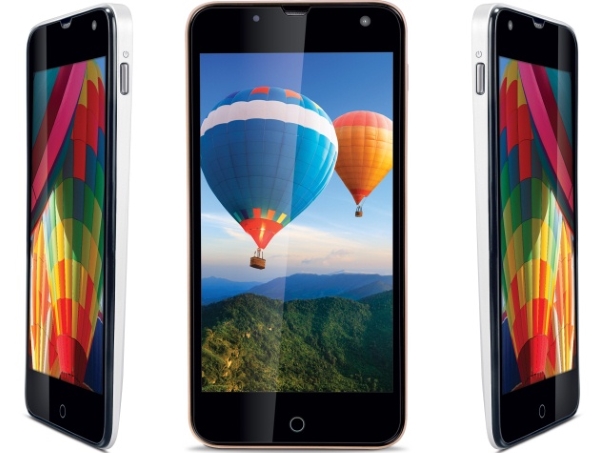 iBall has just announced the expansion of its Cobalt smartphone series, by launching the Andi 5S Cobalt 3 smartphone in India. The device is priced at about $206 and it comes with a 1.7 GHz MediaTek octa core processor.

This model is a dual SIM unit, one that packs a 5 inch 720p display, 1 GB of RAM and a 2200 mAh battery, as well as Android 4.4.2 KitKat. iBall has also included a 12 megapixel rear camera in the mix, with LED flash, as well as a front 2 MP shooter. All the famous connectivity options are present here, except for 4G, I guess. iBall Andi 5S Cobalt 3 is a very unusual name for a smartphone, I’ll say that much.

The product will be available over the following days, in black – silver and black – gold color options. iBall also released a new Android tablet locally, the iBall Slide 3G 1026-Q18, priced  at around the same amount as the smartphone above. The slate is a 10 incher with a quad core CPU.