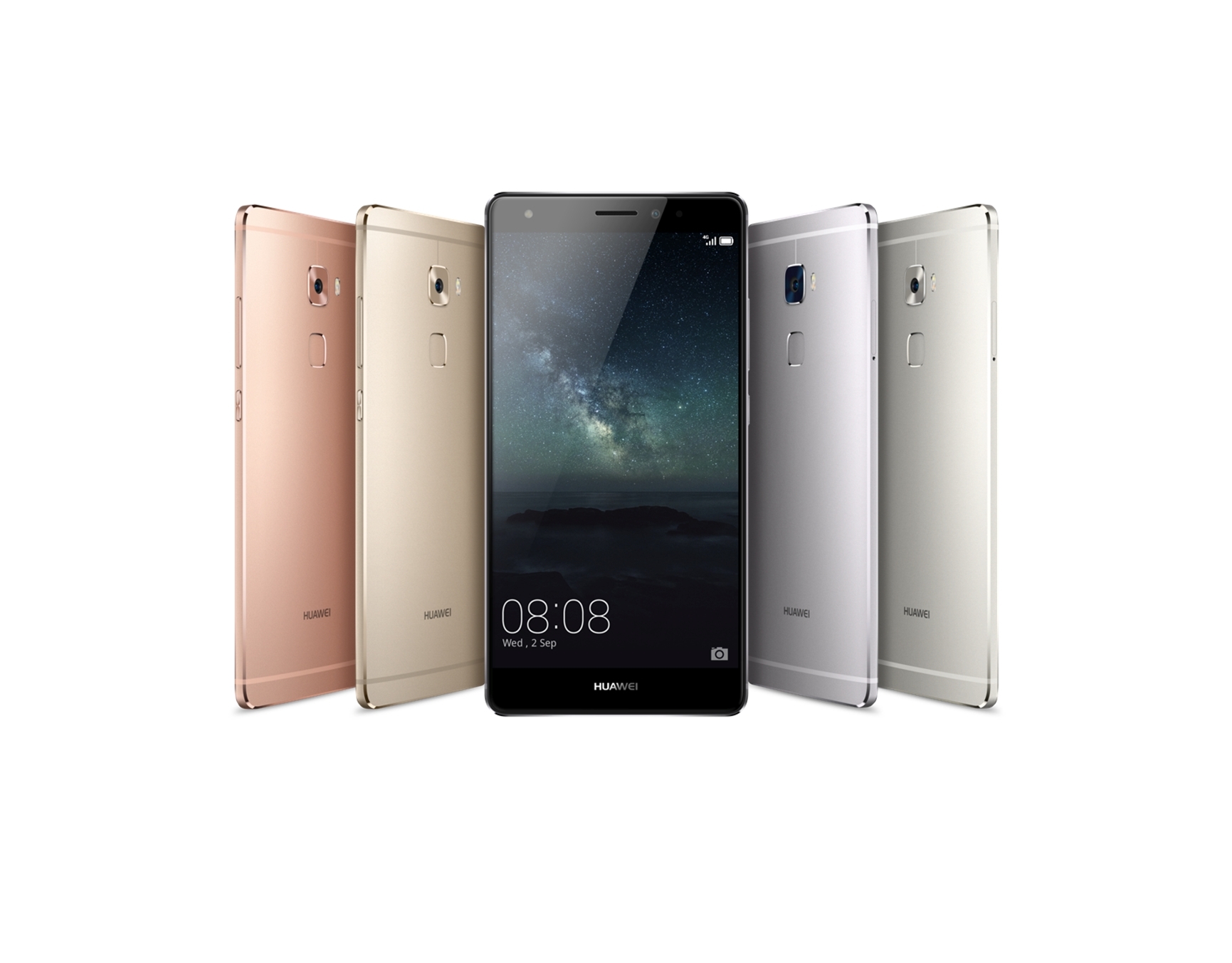 Just as expected, Huawei’s Richard Yu took the stage today at IFA to announce the Mate S phablet, an evolved version of the Mate 7. This model has an ultraslim metal body, that’s elegantly curved and pictured below.

The handset comes with a 5.5 inch Full HD screen with an AMOLED panel and 2.5D curved glass, as well as Gorilla Glass 4 protection. This phablet measures a crazy 2.65 mm in thickness, at its edges and brings a 13 megapixel back camera with OIS, plus a front 8 megapixel selfie shooter. The device runs Android Lollipop with Emotion UI on top, aided by 3 GB of RAM and a Kirin 935 processor. 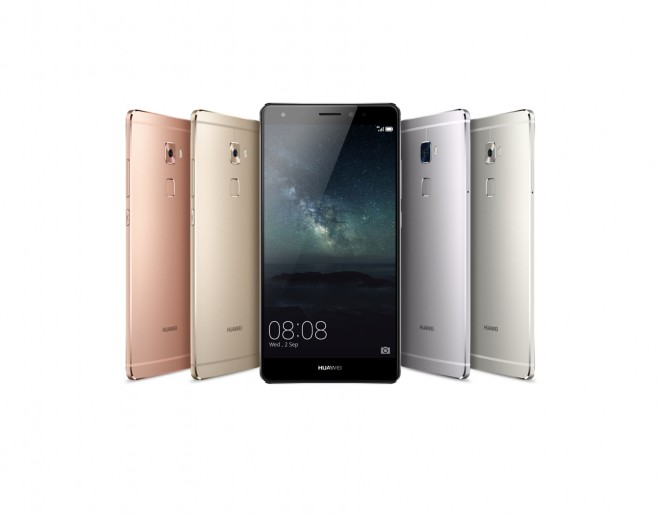 We also get dual speakers and a fingerprint scanner at the back, that can also be used to snap selfies, scroll through lists and navigate the UI. There’s also something called Knuckle Sense 2.0, an evolved version of what we got on the Huawei P8, so using our knuckles we can now capture snippets of a video or pictures. You can also draw shortcuts on the screen.

Huawei announced on the Mate S the debut of the Force Touch technology, available on select markets. This means that the smartphone perceives different levels of pressure on the screen, allowing for a variety of actions, like zooming in on a photo or launching an app, via increased pressure. Back to the camera for a bit, the main 13 MP shooter has a 4 color RGBW imagine sensor, OIS and dual color LED flash. 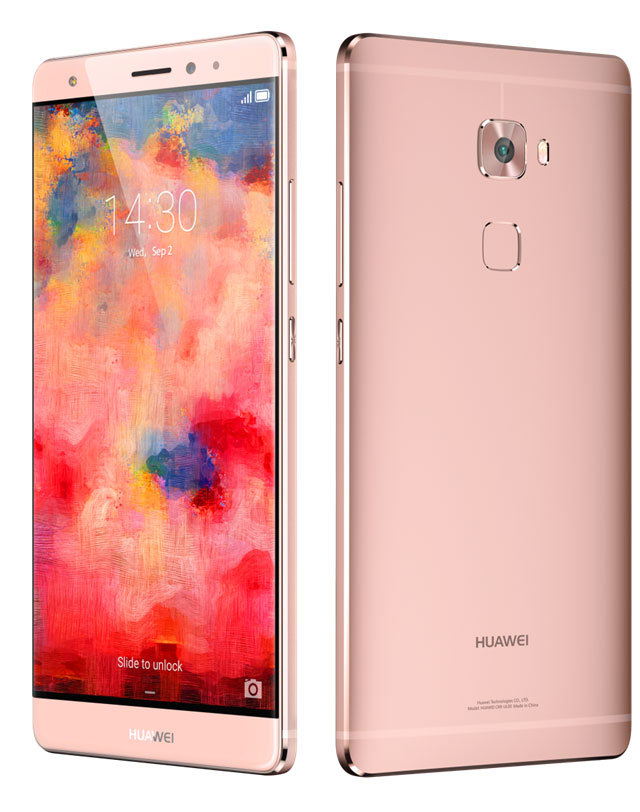 Dual SIM and LTE are also here, as well as fast charging, with 2 hours of calling offered on a 10 minute charge. Mate S debuts in over 30 countries starting with September 15th and its 32 GB version will cost 649 euros, while the 64 GB one will go for 699 euros.