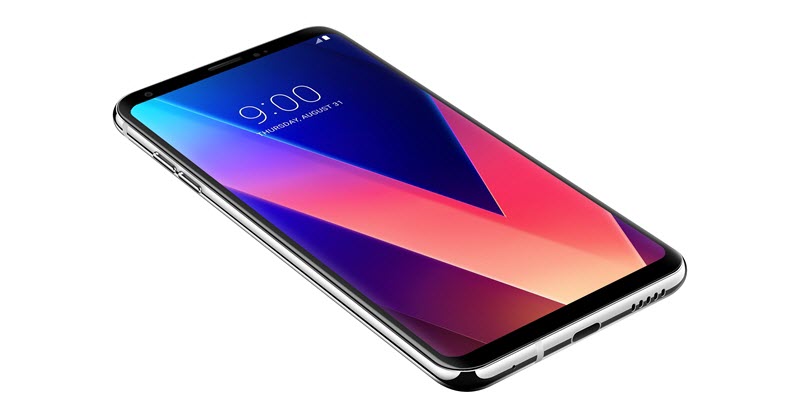 All the rumors about the LG V30 seem to have been spot on, as the device has been unveiled today at IFA 2017 and it packs the same features as the rumors mentioned. It’s a 6 inch phablet with an 18:9 aspect and a waterproof body. Of course it has a dual camera and it’s filled with goodies detailed below. 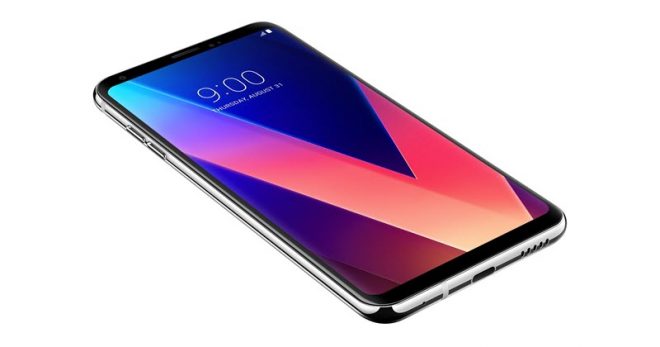 Gone are the secondary screens of the predecessors, so now we have to use the Always on screen and also a floating bar of sorts. That one is basically an evolution of the ticker display on the LG V20. The V30 packs a 6 inch 18:9 FullVision screen, but this time it’s an OLED panel, not the IPS LCD of the G6. It offers 2880 x 1440 pixel resolution and at the back we find a dual camera, including a F/1.6 sensor and a wide angle one. 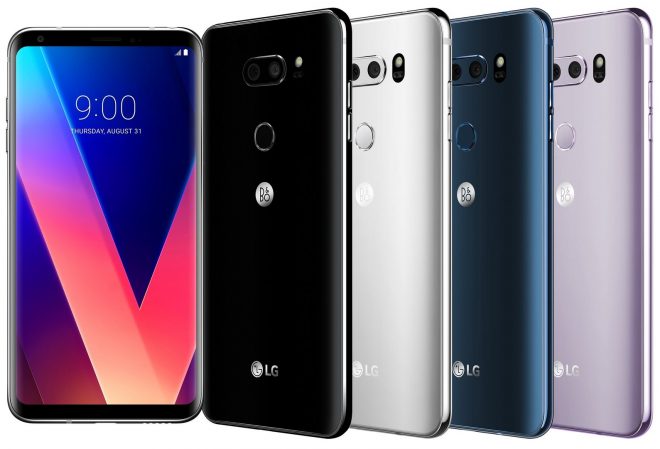 Covered in glass, this waterproof machine is also dust proof and it’s quite slim, at around 7.3 mm in waistline. Specs include 64 or 128 GB of storage, 4 GB of RAM and the Snapdragon 835 CPU that couldn’t make it to the LG G6. A microSD card slot is also here, while the Power button stays at the back and doubles as the fingerprint scanner.

On the camera front, we’ve got a dual setup at the back, with a 16 MP main shooter with F/1.6 aperture and OIS, as well as PDAF and laser focus. The secondary sensor is a 13 MP one with F1/9 aperture and 120 degree wide angle lens. 4K video capture is doable, wide shots too and a front 5 MP selfie cam also makes the cut. The Camera app brings a new feature called Graphy, that lets you imitate the style of your favourite photographer with your shots. 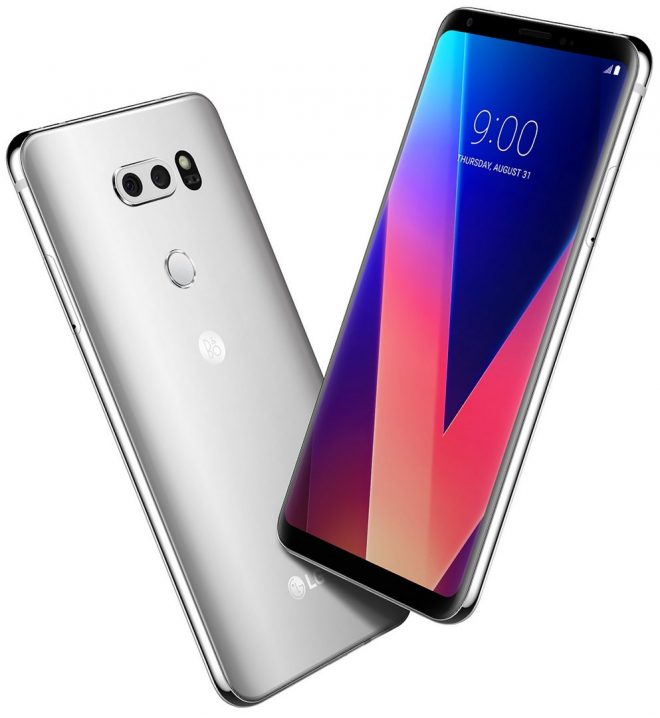 LG included here an Advanced HiFi Quad DAC with 24 bit or even 32 bit tech, plus they also provide B&O Play technology, for fine tuning acoustics. The handset uses a 3300 mAh battery and also supports wireless charging. A surprising inclusion of the one of an infrared emitter and you should know that the audio jack is in place and hasn’t been sacrificed yet.

Connectivity also includes USB Type-C, Bluetooth 5.0, LTE, WiFi a/b/g/n/ac. The phone is available commercially in South Korea on September 21st and then in the rest of the world. We don’t have a price, but speculations talk about $830 or so.