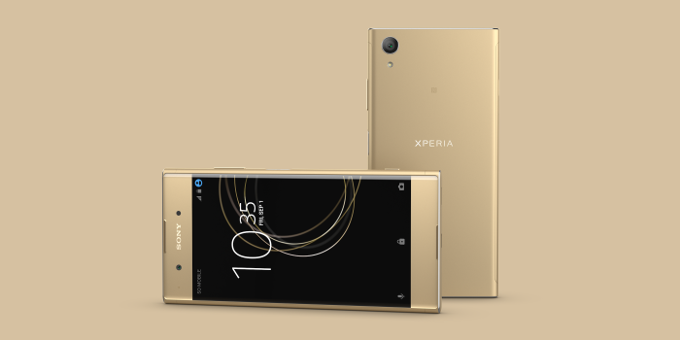 Aside from the new Xperia XZ1 flagship, Sony also brought to IFA 2017 a newcomer that wasn’t previously leaked. It’s the Sony Xperia XA1 Plus, which came out of nowhere a bit. It feels like a hybrid of the Xperia XA1 and the XA1 Ultra, if you really want an accurate description.

It’s a midranger first and foremost and it features a narrow side bezel screen, of course. The handset comes with a 5.5 inch IPS LCD display with a Full HD resolution and a 71.7% screen to body ratio. It also provides a 401 ppi pixel density and relies on an octa core MediaTek Helio P20 CPU, clocked at 2.3 GHz. Sony Xperia XA1 Plus uses 3 or 4 GB of RAM, 32 GB of storage and a microSD card slot. 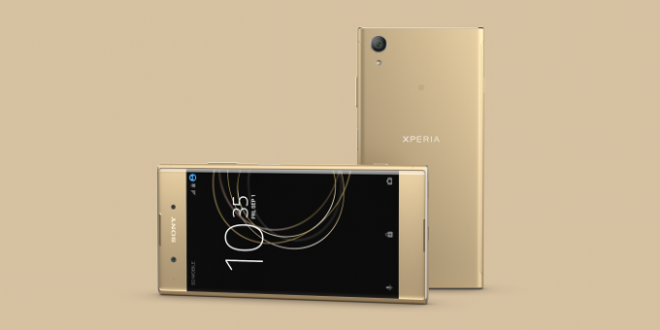 It relies on an 8 megapixel front camera for selfies and uses a main 23 megapixel shooter with PDAF, F/2.0 aperture and HDR video capture. It’ll have single or dual SIM versions and it comes with an USB Type-C port, as well as NFC and a fingerprint scanner integrated on the side, within the Power button. Its 3430 mAh battery sounds like a selling point and it gets support for Pump Express+ 2.0 technology, juicing up the machine faster.

Design-wise, we are treated to a polycarbonate back and metal frame. All of those are crammed within an 8.7 mm thick chassis and a device that weighs 189 grams. Expect it in stores on October 20 priced at $379.99. 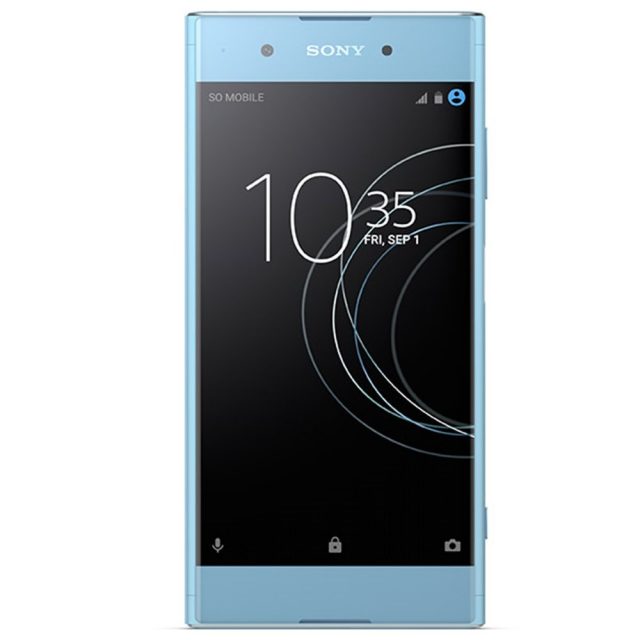 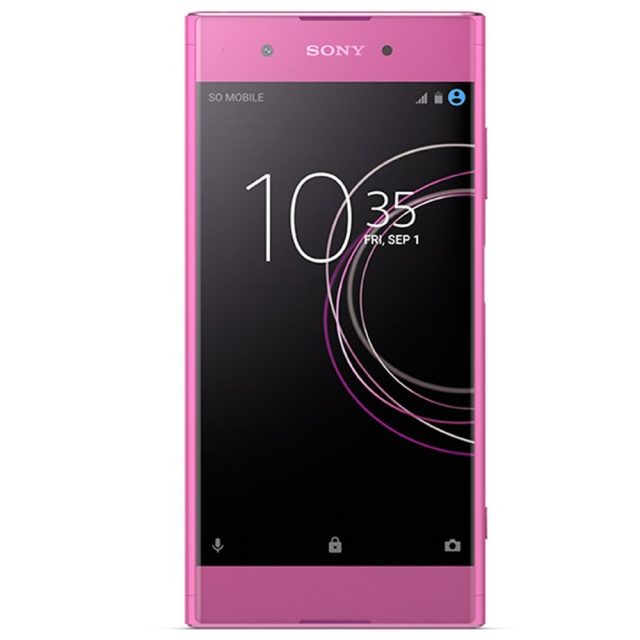 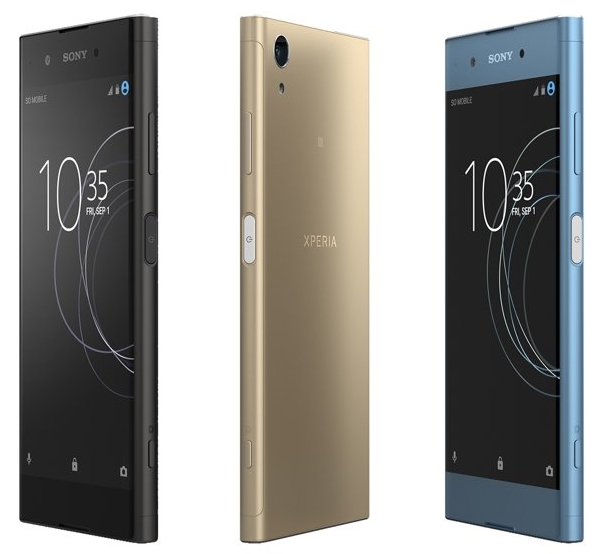