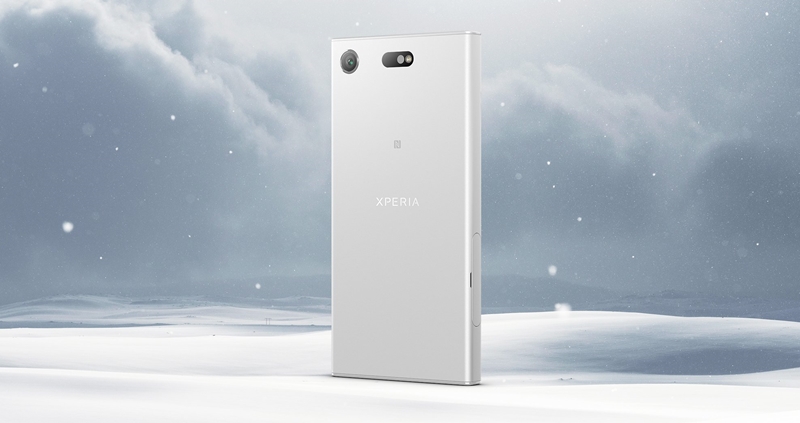 Those looking for a compact smartphone will be happy to learn that Sony unveiled at IFA 2017 the Sony Xperia XZ1 Compact, an Android Oreo machine with a 4.6 inch diagonal and with a powerful CPU. It’s basically the smaller version of the Sony Xperia XZ1 and it’s detailed below. 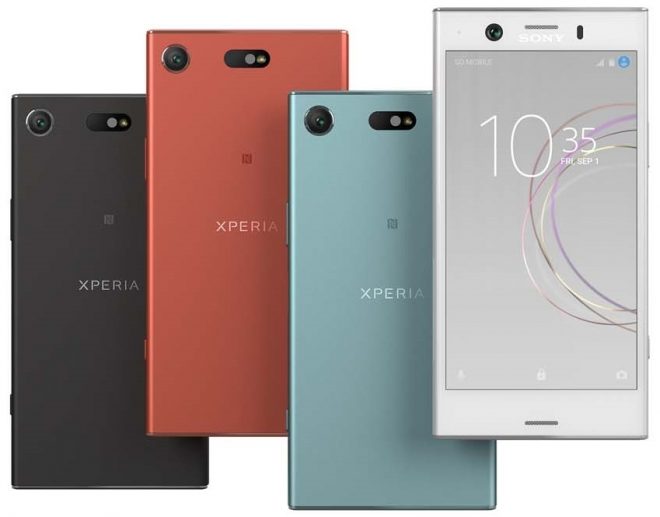 First of all, in spite of the excellent specs, the device somehow sticks with a 4.6 inch HD screen and it also doesn’t offer the same HDR tech of the bigger phone. Its specs list is still strong, with a Qualcomm Snapdragon 835 processor, 4 GB of RAM and 32 GB of storage, plus a 2700 mAh battery, the same one from the Xperia XZ1. It also brings Quick Charge 3.0, so the device will get juiced up fast. 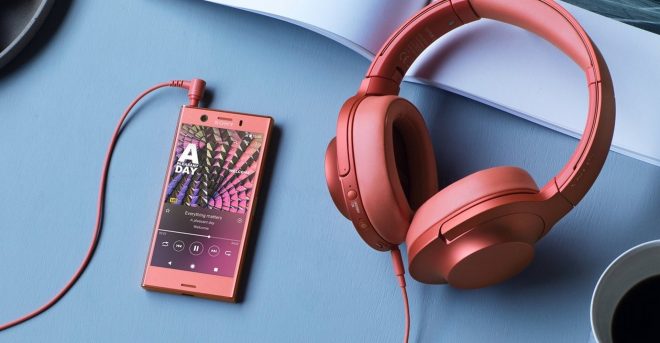 Stereo speakers have been included upfront and the 3.5 mm audio jack is in place. 24 bit acoustics complete the sonic landscape of the handset. At the back there’s a 19 megapixel main camera with Steadyshot stabilization, PDAF, laser focus and 3D object scanning. It does 4K video capture and upfront there’s an 8 MP selfie camera. A side mounted fingerprint scanner is included and the whole machine has IP68 certification, for dust and water resilience.