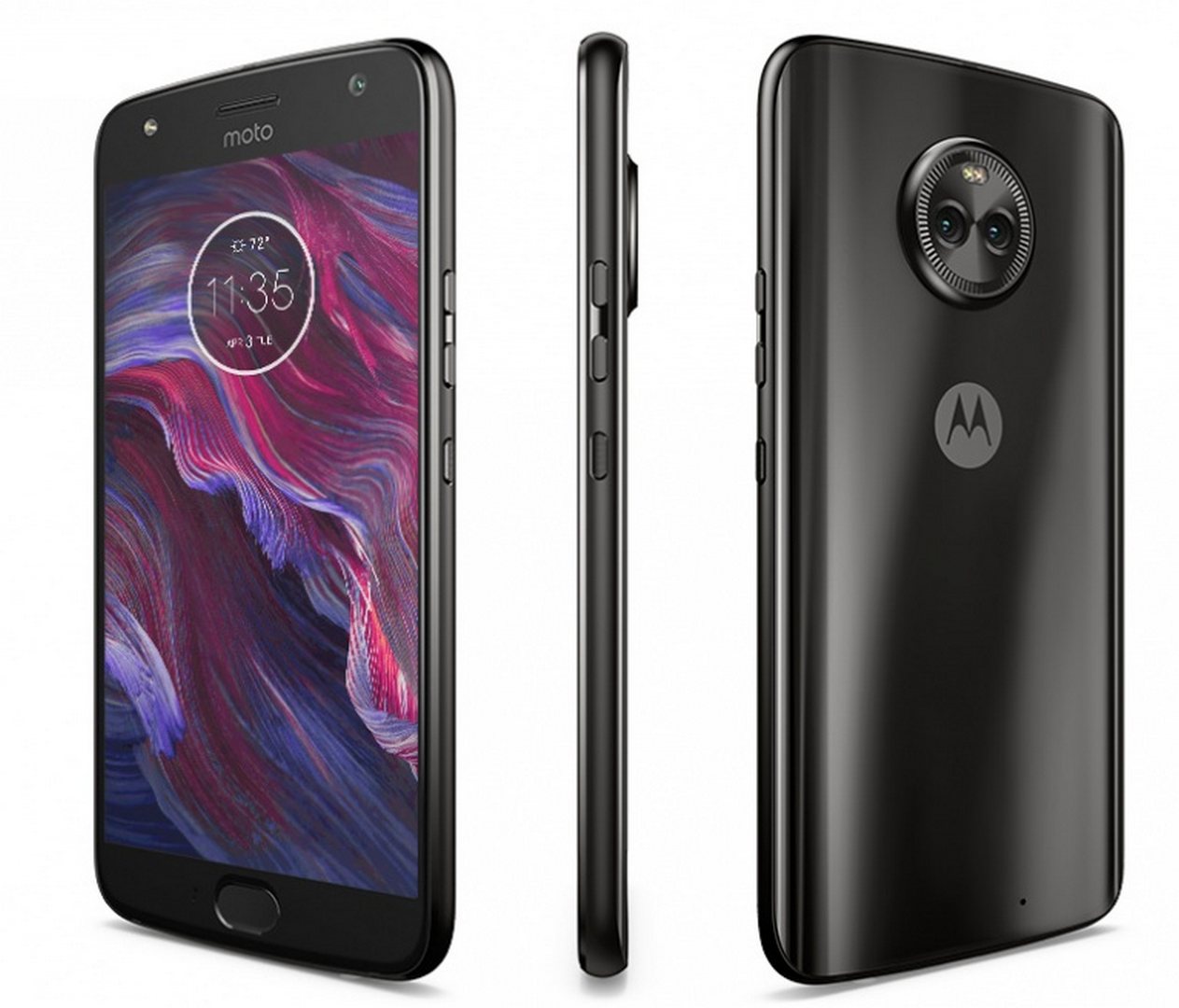 The Motorola Moto X4 is actually a smartphone that we expected to see this summer, during one of the previous Moto events, but somehow it came to life during IFA 2017. The device is a high midranger with a dual back camera and a Snapdragon 630 CPU. Let’s see what else it brings. 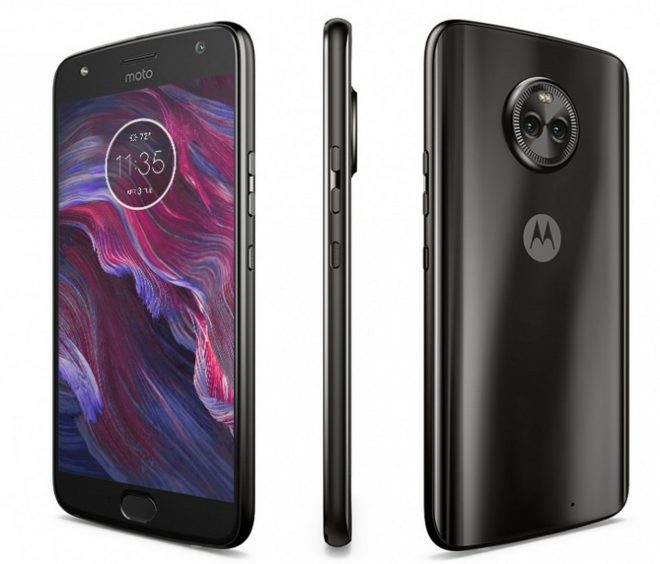 Its design is based on a sturdy metal frame and glass back, that’s curved on the edges. The chassis measures 7.99 mm in thickness and it all weighs 163 grams. The camera bump takes things up a notch, to 9.45 mm, which is kind of a lot for 2017. On the hardware front, we get a 5.2 inch Full HD screen, with Gorilla Glass protection and inside the phone there’s an octa core Qualcomm Snapdragon 630 processor, working in tandem with 3 GB of RAM. 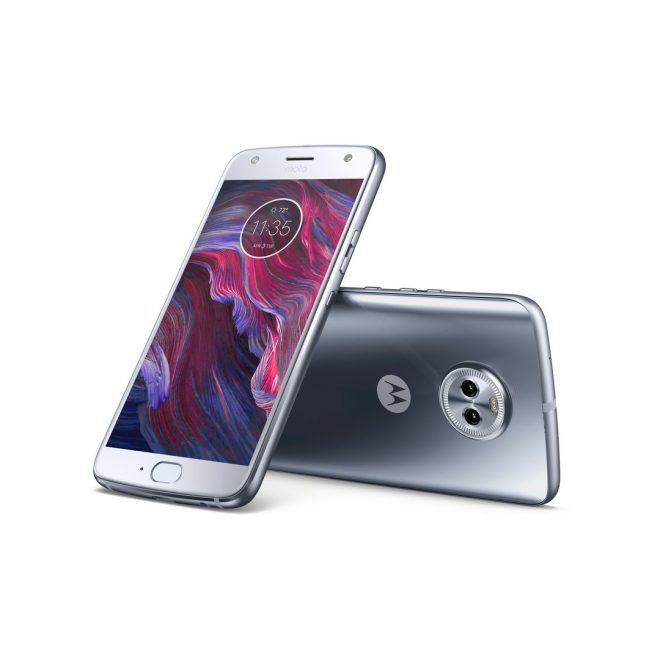 There’s also 32 GB of storage, a microSD card slot and a front 16 megapixel camera for selfies, with LED flash and F/2.0 aperture. The back camera remains the kicker, with a dual sensor approach. One is a 12 MP F/2.0 sensor with dual autofocus pixels and the other an 8 MP sensor with ultra wide 120 degree F/2.2 lens. PDAF is also here, plus Bokeh, Selective Black and White and Best Shot features. 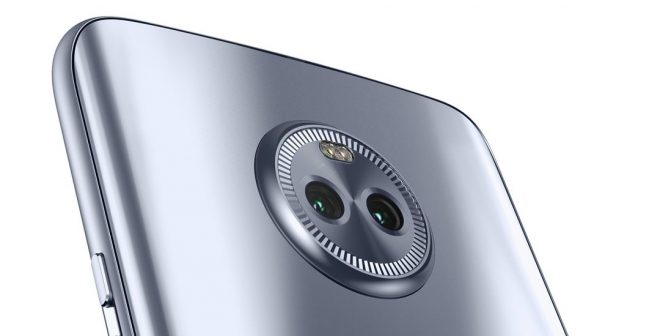 It even does 4K filming at 30 FPS and takes ultra wide pics with the secondary sensor. Motorola Moto X4 packs a 3000 mAh battery, with TurboPower 15W charging, which means that after 15 minutes of charge you get 6 hours of usage. It’s an IP68 certified phone, with a fingerprint scanner, Bluetooth 5.0 and USB Type-C port. Even the audio jack makes the cut.

Moto X4 will be available in Europe this month, priced at around 399 euros. Across the pond it should be $399.