Vodafone Romania’s CEO, Liliana Solomon has just been announced as promoted into the carrier’s upper functions, now coordinating 14 countries from the Europe Region. Replacing her, in the Vodafone Romania leading position is Inaki Berroeta, ex Vodafone Malta CEO, shown in the following image. 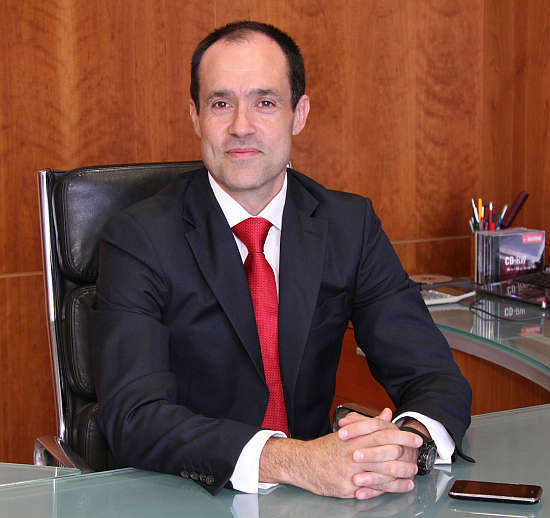 Lilliana Solomon has been a part of Vodafone Romania for 5 years, doubling the company’s revenues and increasing the customer base with 50%. Inaki Berroeta has been in the telecom biz for 15 years, working with Vodafone Spain and Vodafone Malta. His previous expertise includes jobs at AirTouch and Global Star, in the US.