AppleInsider has the scoop on some very wealthy Apple officials, who have recently converted stocks into cash. These are Bob Mansfield, Steve Jobs’ lieutenant and Ron Johnson, the creator of the Genius Bar Apple retail. Mansfied exercised 40,000 stock options, with the starting price of $36.54, but they were offloaded for $308 each, for a profit of $10,858,400 before taxes. 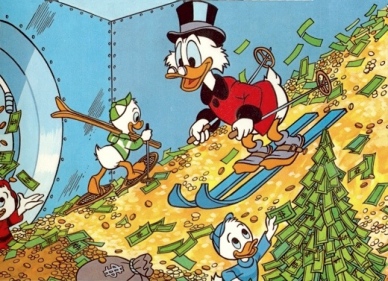