Symbian is not dead yet, in spite of having lost support from Samsung and Sony Ericsson. It appears that the platform is still evolving and now it has reached the point where it’s migrating to new hardware. Symbian Foundation announced the SYMBEOSE project, the name standing for “Symbian – the Embedded Operating System for Europe”. 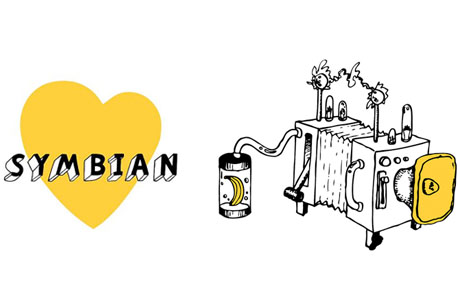 SYMBEOSE received 22 mil EUR in funding and will use the platform on embedded devices, Internet-connected gadgets and in cloud computing technology. Apparently, the new technology will provide fresh optimizations and support for multi-core processing, plus new techniques in asymmetrical multiprocessing.

This doesn’t mean that Symbian will be leaving the mobile phone segment, instead it’ll expand the developers’ reach to other hardware. SYMBEOSE is run by an alliance of companies from all industries: hardware, consumer electronics, mobile carriers, app developers, universities and research institutions.