While everyone was hoping to see a Facebook-branded phone yesterday, during the company’s big mobile-related event, turns out that it was all about Facebook expansion into the mobile field, through new apps and services. The social networking giant announced that 200 million people now use its services on cellphones, up from 65 million in 2009. 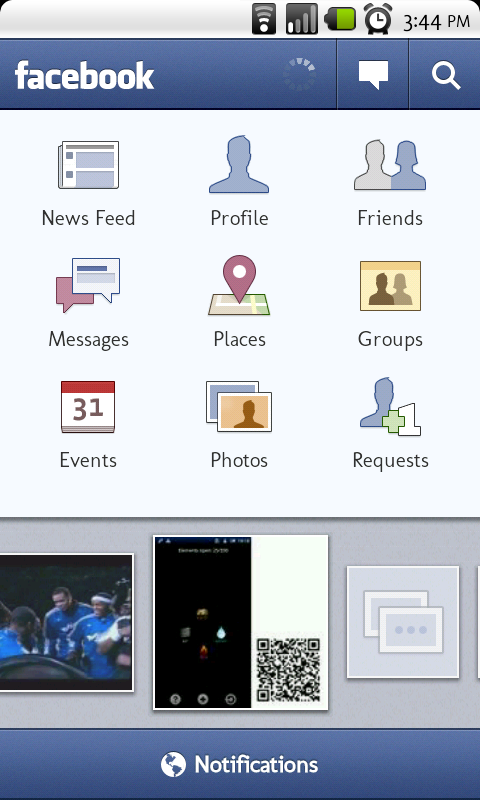 A new Facebook Android app was announced, with great new features, that make you glad you’re not using a web browser for this service. Facebook Places and Groups are the most important features of the new Android app, now allowing users to access Places within the software, so there’s no need to visit the mobile website, in order to learn your friends’ locations.

Also, partners like Groupon, The Palms Casino and more will provide users with deals and incentives, through Places, but this feature will be limited to the US for now. The main appeal of the Android Facebook app is the ability of viewing notifications and photos, without requiring a web browser. No trace of easy Facebook chat, though… 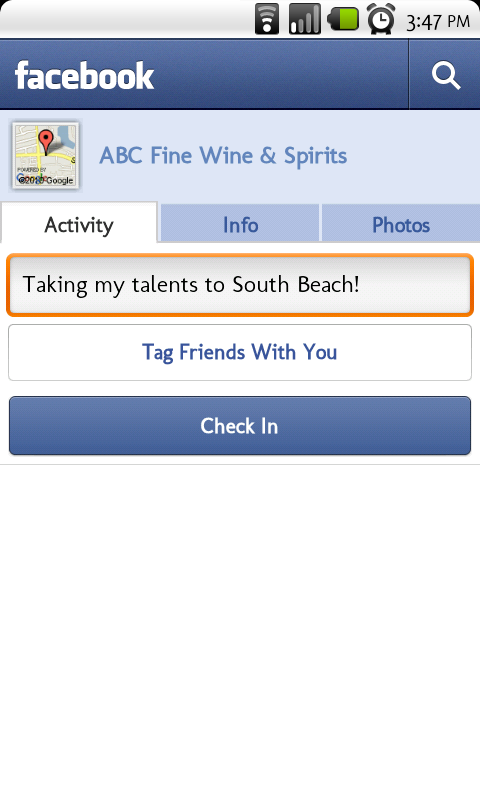 Among the new technologies, Facebook also announced a feature that allows the user to log into another company’s mobile app by using the FB user name and password. Privacy concerns were also addressed, with Zuckerberg and his crew trying to work them out, in order not to have the same faith as Google Buzz.

Also, the company admitted that some of its apps violate Facebook’s policies against user info sharing and promised to solve these issues. As far as the mobile phone developed by the social networking giant is concerned, Zuckerberg said he has no intention to sell anything physical, so he’s sticking with the social side of things.