After seeing a Skype handset getting the needed hype to succeed, why not proceed to the next level, a Twitter phone? INQ had previously announced its plans to release such a device and now it’s showing the world not one, but two handsets: INQ Chat 3G and INQ Mini 3G. 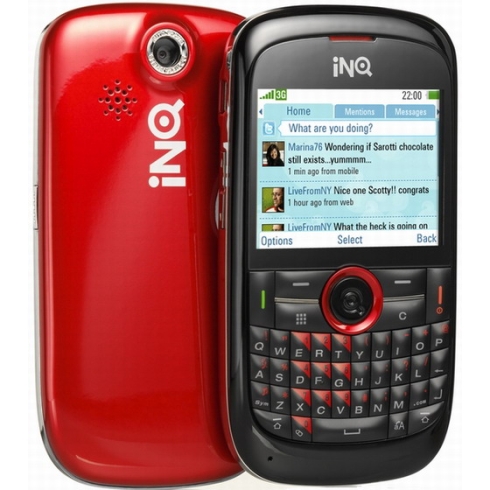 These are affordable handsets, with 3G support and Twitter on board, plus iTunes media sync. The phones rely on doubleTwist’s software and can sync music from Windows Media Player and iTunes, plus they support free push Gmail, Skype, IM apps and Facebook.

Expect these Twitter devices to hit the market in Q4 2009 for a yet unannounced price, but probably a decent one. 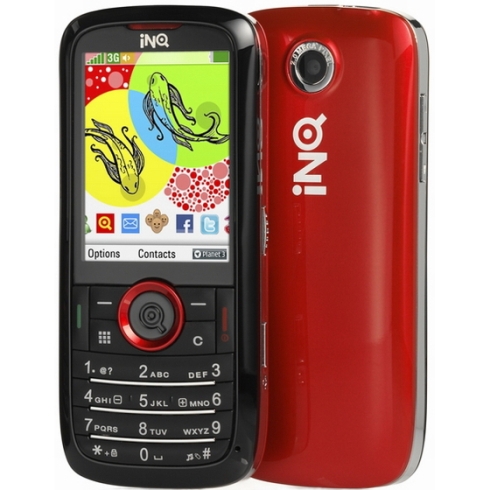