We have to start by mentioning that the image below is a mockup of the INQ Mobile Android phone, courtesy of Unwired View. Its interface is TouchWiz 3, but you won’t see that on the handset, when it comes out in Q4. However, this device was announced back in September, so this is quite a delay we’re dealing with. 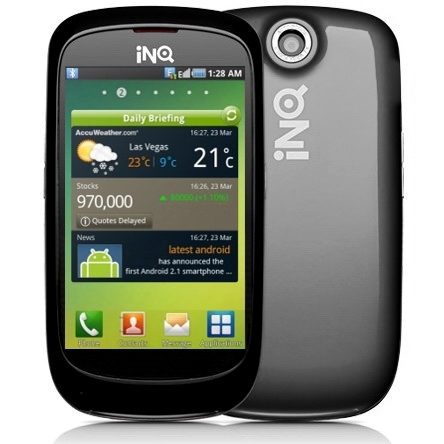 INQ’s phone is a low-end, entry-level model with a customized UI and possibly lots of social networking features. INQ handsets are known to integrate Skype as a core feature and some of them run Qualcomm’s BREW OS.

We also have to mention that this phone will rely on a multitouch display, so it might be pretty hot.