Let’s see the issues of the iPhone 4: some reported display problems, antenna/signal issues, failed data connections, melting USB cables and now even Bluetooth is failing. This time it might be the software, since it seems we’re dealing an iOS 4 bug. Such complains have surfaced on Apple support forums ever since the release of iOS 4. 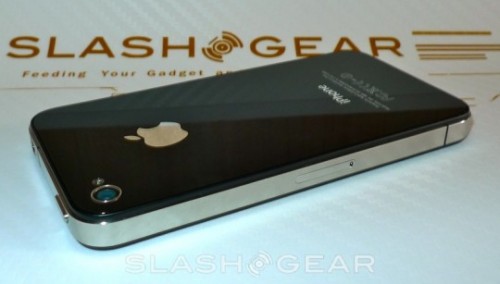 This applies to both 3GS units and iPhone 4 models and folks who experienced trouble with the Bluetooth connection describe them as sporadic, lacking the ability to play music via wireless and poor audio quality during calls. AppleCare doesn’t acknowledge the issue yet and there’s no official solution yet.

Third-party devices like stereos, Jawbone and Motorola headsets seem to be the most affected by such Bluetooth problems. Did you experience these?