TechCrunch’s MG Siegler recently detailed a bit of iOS 5 weeks ahead of the WWDC 2011 event, that will offer us a preview of the OS. It appears that the new iOS will include revamped notifications and widgets, if the TechCrunch member is to be believed. 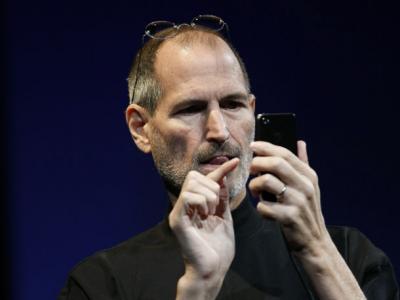 These were some of the most wanted iOS features, both by fans and developers, so this is certainly good news. However, these are simple features and we want to see the heavy artillery, the goodies that Apple will include to keep us away from Ice Cream Sandwich and Honeycomb. One of the functions that we’re looking forward to see is voice recognition technology, maybe even face recognition for unlocking the device?

Cloud functions are some of the most wanted features on the new iOS and new iPhone and this is certainly the direction that Apple is going with, if we have a look at their recent plans for a music streaming service and a huge data center.