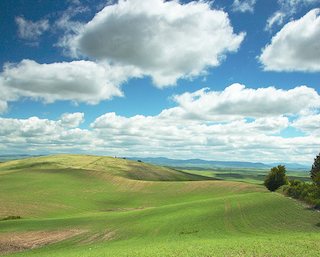 This would be the first time that Apple delays a big product, but it could happen, if the rumors we heard are real. While many were expecting an iOS 5 unveiling together with the iPad 2 announcement, Apple is supposedly preparing the new OS for a Fall launch. The info comes from TechCrunch, quoting sources from inside Apple.

This could also mean that the new iPhone will be delayed as well, but it could still be launched with a future version of iOS 4.x. As far as the summer WWDC event is concerned, this will include the preview of iOS 5. If the info from Apple insiders is correct, we should expect a pretty important support for cloud solutions and services in the new OS.

MobileMe will also be upgraded and we’ll see OS X Lion released this summer, as planned, complete with cloud support. iOS 5 is supposed to be a major revamp of the OS, being built around the cloud. We also expect a “music locker” service, that will take off during the Apple annual music-oriented event.

I guess we’ll have to wait and see, but an iPhone 5 delay seems impossible at this point. What’s more interesting is the rumor saying that iOS 5 will debut together with the iPad 3 later this year…