We were stunned to find out that iPhone 3GS sold 1 million units over the weekend, but it’s even more stunning to learn that Samsung Jet S8000 has received more than 2 million pre-orders. 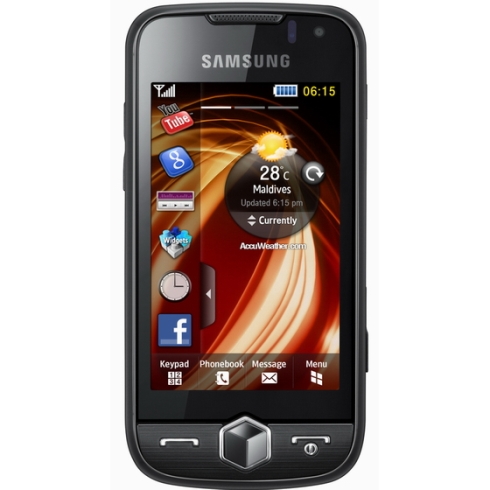 Unveiled last week, this “smarter than a smartphone” device promises to be the company’s most successful handset in 2009, in spite of the fact that Samsung has quite a lot of great phones ready to hit the market, Android ones included. Last week only they announced no less than 4 new Omnia phones…

Back to the iPhone 3GS, it managed to do in 3 days what T-Mobile G1 and BlackBerry Bold achieved in many months and it won’t stop here. Just wait till it enters the Chinese market… the 40 million total iPhone units sold so far will look like nothing. As far as Samsung Jet is concerned, this smartphone is quite hot, incorporating an 800 MHz processor, 2GB of internal memory and a 5 megapixel camera.

The famous TouchWiz 2.0 UI is also on board, plus a great 3.1 inch WVGA AMOLED touchcreen, HSDPA, WiFi and GPS. Expect Samsung Jet to hit your market, wherever you are, since it’ll get launched in 50 countries this month.

[via Unwired View and Jabberfish]