As Apple is getting ready to sell millions of iPhone 4G units this summer, Foxconn, the Chinese manufacturer of these handsets is preparing to ship 24 million units of the new device starting June. Apparently, the new iPhone comes with the well performing A4 processor, that could be found on the iPad, plus 512MB of memory. 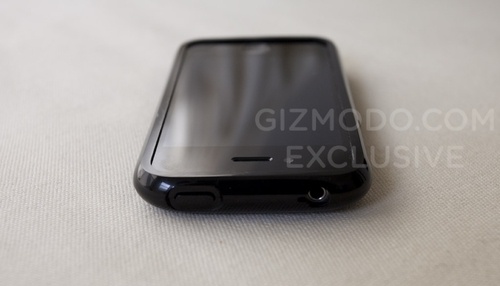 Such a great amount of memory is double compared to the previous gen iPhone and the iPad, but it’ll be used to support multitasking, that will come with iPhone OS 4. Digitimes also claims that the iPhone 3G will double its resolution, reaching 960 x 480 and it’ll use panels with “in-plane switching and fringe-shield switching”, for a wider viewing angle and better visualisation in direct sunlight.

The same source reports that the new handset’s display is 33% thinner than its predecessor, in order for the phone to host a larger battery. What has become of Apple? Once the most secretive company and now we know almost everything there is to know about their new product…