We’ve heard the naming iPhone 4S being tossed around before, but now it turns out that this device might not be one and the same with the iPhone 5. Of course these are only rumors, but the latest are saying that the iPhone 4S will launch in September and it will have an integrated SIM. 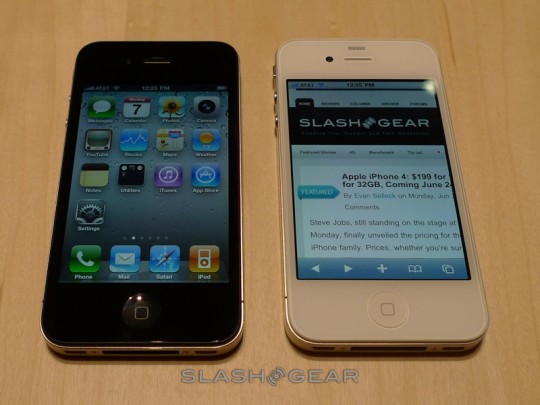 Sprint and T-Mobile will be the carrier of choice, while iPhone 5 is scheduled for release in November, if rumors are to be believed. It would be extremely strange to launch two iPhone versions only two months apart, so we rather believe the iPhone 4S will take off this year and the iPhone 5 will come in Spring 2012.

Recent claims have mentioned that the iPhone 4S might already be available for game developers, who’ll need to optimize their titles for the upcoming handset. The new iPhone is supposed to be a world phone, with both CDMA and GSM network support and maybe using that micro SIM that Orange is backing together with Apple.