BlackBerry Curve 9370 aka the Apollo was recently pictured in a couple of shots, showing the device in all of its grace. It’s also available in the hands-on video at the end of the article, in case you want extra input, but not in English, sadly. 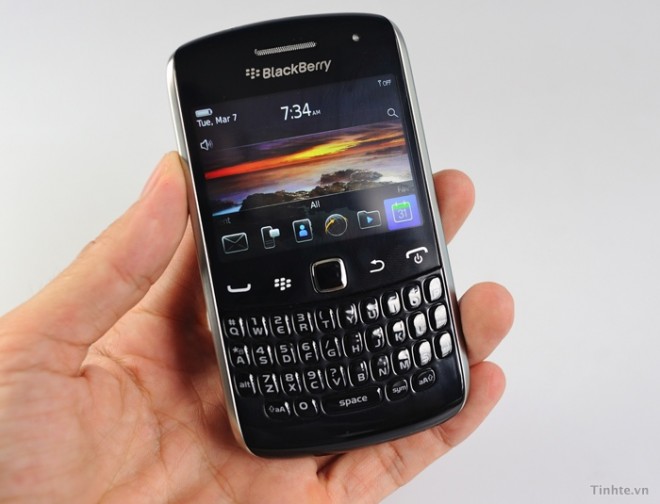 Curve 9370 was leaked before, through a BB OS 7.0 ROM and recently a specs list. This leak comes from tinhte.vn, a website in Vietnam showing the world a couple of closeups with the new model. BlackBerry Apollo packs a 800 MHz CPU, a HVGA screen, 512MB of RAM, a 5 megapixel camera with LED flash and WiFi N connectivity.

It’s based on BlackBerry OS 7 and also supports NFC. The official announcement could come soon and the release is expected in August. 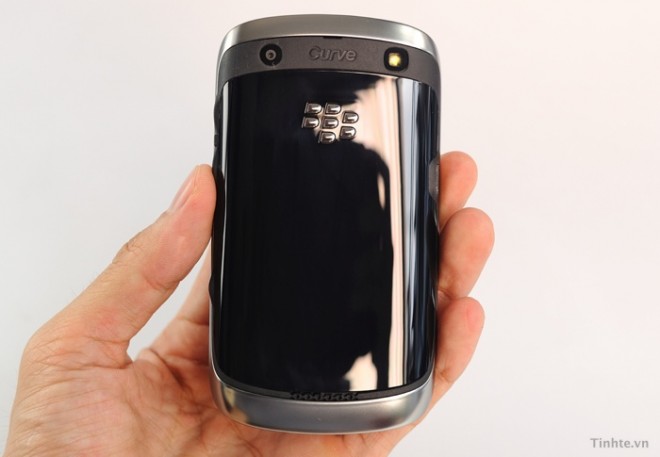