With all recent rumors pointing towards the debut of the iPhone 5 in early October, we’ll play along and throw in some extra info for you. That extra includes the detail that the handset will also reach Sprint in October with an unlimited data plan, that’s an incredible offer nowadays. 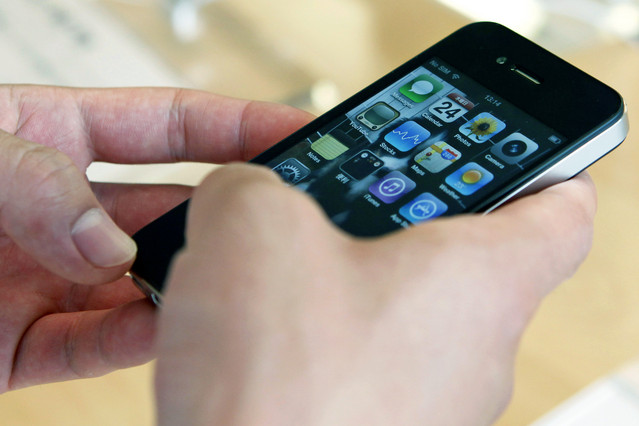 Imagine if the new iPhone is LTE gear, meaning that unlimited data offer could take down entire networks in busy work days. Sprint is right now the States’ third largest carrier and a candidate to be among the first to sell the new iPhone. The unlimited offer they’ll have is a pretty nice selling point that will draw people away from AT&T and Verizon, that are already part of the iPhone 5 plans.

We’re not extremely surprised by this carrier’s offer, since they also have unlimited offers for handsets from Research in Motion and HTC, like the Evo model. Make no mistake, this is not quite a cheap plan, since it will set you back $99.99 a month with unlimited voice and data included. Meanwhile, AT&T has an unlimited voice service for $69.99 monthly and 200MB of traffic for $15 a month or 2GB for $25, or maybe 4GB for $45.

Verizon has special data plans for the iPhone, starting at $30 per month (2GB) and reaching $80 for 10GB, bundled with unlimited voice for $69.99. So, which one will you choose?