Yet another step in the direction of the iPad 3 and iPhone 5 production has been made, according to suppliers involved in this initiative. It appears Taiwanese component suppliers have begun the preparations of materials for the assembly and build of the new Apple products. 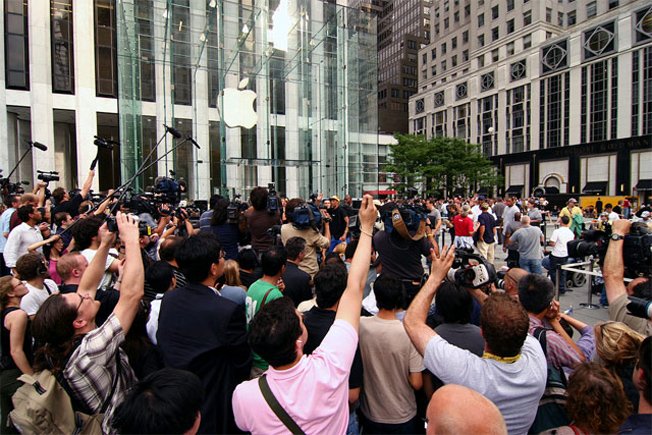 The report from these sources mentioned yet again the September announcement of the iPhone 5, with an October launch. No detail was mentioned about the handset, but it seems that the tablet will bring some serious changes, such as a thinner and lighter design, compared to the iPad 2. The screen will also be upgraded to a 250 dpi one.

DigiTimes quotes industry sources and says that Apple wants to start off with low volume production of the new iPhone in August, followed by increased production in September. The supply volume for the Apple phone is expected to reach a total of 24-25 million units in Q3, 6-7 million of them being the new iPhone 5 model.

The iPhone volume for 2011 will reach 85 million say the same sources, while the iPad is expected to go past 40 million units.