Honestly, what else could Apple unveil on October 4th if not the new iPhone? This is the date when the next event involving fresh CEO Tim Cook is scheduled and I really can’t think of anything else to reveal. 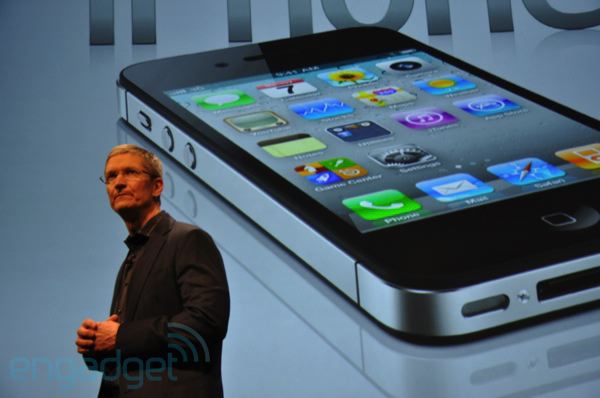 All Things Digital is reporting on this matter, saying that there will be a big media event in about 12 days or so. Sources close to Tim Cook and co say that he will be the main presenter and executives such as Phil Schiller, Scott Forstall and Eddy Cue will support him. This is the very first time when Cook is the main MC for an Apple event, yet another sign that the company has been left in his hands.

What’s even more interesting is that the source also claims that the next-gen iPhone will be available for purchase in a few weeks after the announcement, once again acknowledging its existence. I’m really curios if we’ll see the iPhone 4S, or maybe the real iPhone 5, or maybe even both devices… My own speculation is that only one iPhone will be launched and that will be the iPhone 4S, while the 5 will debut with the iPad 3 in early 2012.