HD pictures of the iPhone 5S and the budget iPhone 5C have hit the web, this time comparing them to the iPhone 5 in a variety of angles. The iPhone 5 vs iPhone 5S comparison shows that no major design changes will be registered, just like in the case of the iPhone 4 and iPhone 4S. 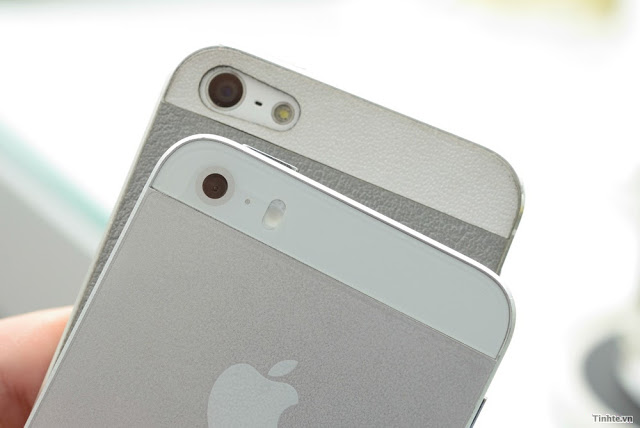 Changes include the presence of a dual LED flash on the iPhone 5S, a smaller Lightning connector compared to the iPhone 5 and changed volume button colors. Hardware changes are rumored to include a 12 megapixel camera and 2 GB of RAM, perhaps even a new CPU. As far as the iPhone 5C goes, this one is quite different from the iPhone 5.

It uses cylindrical buttons instead of round ones, relies on a plastic body and a smaller Lightning connector. It has 4 holes at the bottom for the speaker area and one hole for the mic. Finally, the budget Apple phone will be 1.5 mm thicker than the iPhone 5. Speculations claim this cheaper iPhone will go for $99 on a 2 year contract or $349 for the unlocked version. Expect a mid September debut for the devices.