The folks of AllThingsD have it on good authority that on September 10th Apple will hold a keynote meant to unveil the next gen iPhone. This debut comes in a period of turmoil for Apple, that keeps getting big revenues out of the iPhone, but not as much as in recent years. 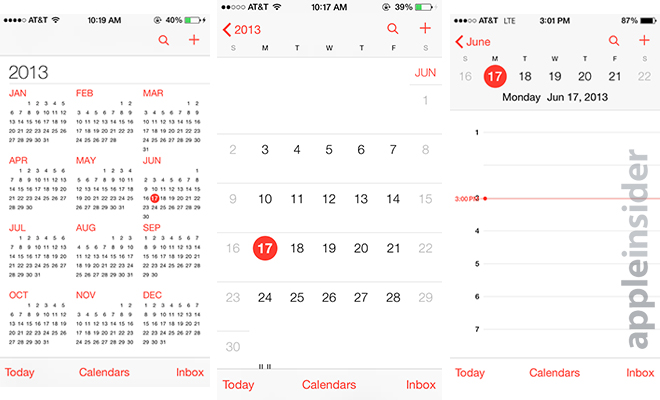 This could be the first year that Apple releases a midrange phone, the iPhone 5C, that has been leaked way too many times for it not to be real. As far as the iPhone 5S goes, it’s rumored to upgrade the camera of the iPhone 5 with a dual LED flash and better sensor and also a new fingerprint sensor. The iOS 7 finalized release will also come soon and Apple is expected to formally debut the next version of Mac OS X, known as Mavericks.

Apple representatives refused to comment on such speculations and we can’t help but wonder if there’s any room for a new iPad in this iPhone unveiling. If you ask me, I have a feeling that a separate event in November or October will bring us the iPad Mini 2 and iPad 5, while the potential iWatch may come next month.