This week has been so much about Computex 2013, that next week’s Apple event was almost neglected. On Monday we’ve got the WWDC 2013 debut, that will include the iOS 7 unveiling and some say we may even see a new device. In the meantime we focus on a fresh iPhone 5S leak, that shows us some potential components of the handset.

We can see here the SIM card tray, volume buttons, On/Off buttons, mute button and some other internal components. There’s the digital camera front and in the pics there’s also a comparison between these pieces of technology and the ones on the iPhone 5. The spare parts could be used in China to manufacture an iPhone 5S clone ahead of the real device’s unveiling.

Such things happen more often than you’d think and we every year we see an iPad or iPhone clone appearing ahead of the real device’s announcement. The increase in leak volume and solidity clearly shows we’re approaching the big launch… What are your expectations for the new iPhone? 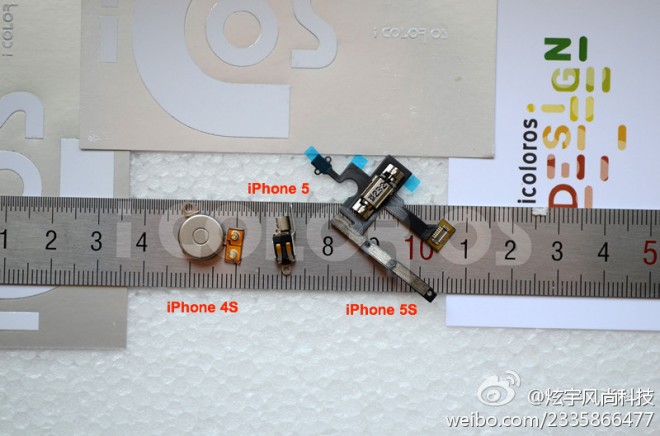 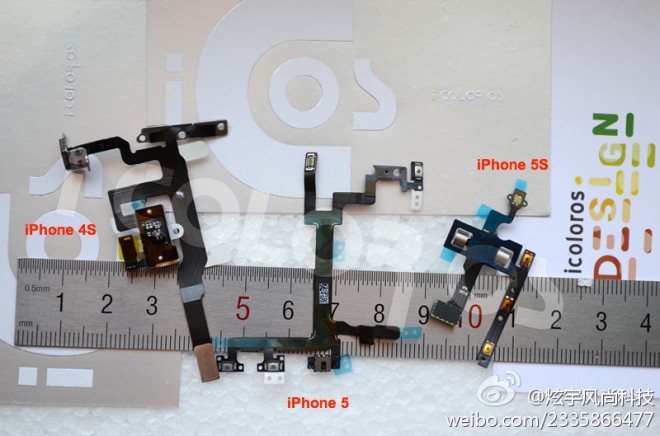