Meizu is one of the few brands out there that have the privilege of using Samsung’s Exynos processor on their handsets. A new model based on that CPU has surfaced and this is the Meizu M035 phone I’m talking about. This handset is pictured below, courtesy of a leak. 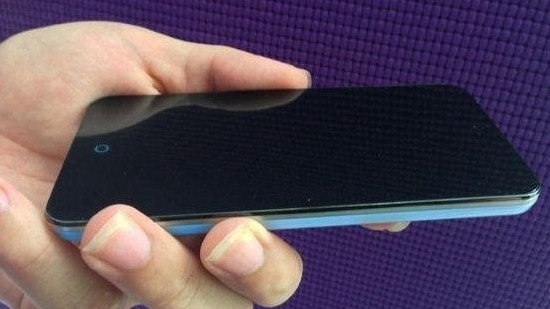 The device comes with a 1.5 GHz Exynos 4212 dual core processor, a 4 inch 960 x 540 pixel display, 1 GB of RAM, 8 GB of storage and an 8 megapixel camera. There’s also dual SIM support and the back of the device looks like a soft touch pad, with a Lumia-like styling. The facade of the device reminds me a bit of the iPhone and overall this models looks a bit bulky.

Meizu M035 will be unveiled on June 13th in Beijing and priced at $228. Buyers who get the phone between June 13 and the 16th will get EP21 headphones as a gift bundled with the device. So, are you getting one? 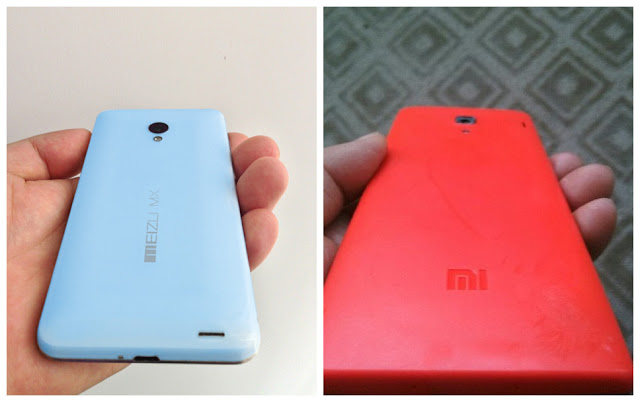