Vodafone UK just started offering the Nokia Lumia 925 metallic cameraphone on preorder, which is good news for people who want to buy something from Nokia that’s not covered in polycarbonate. If rumors about the Nokia EOS are true, even that model is plasticky, so the Lumia 925 is a unique opportunity to go metal. 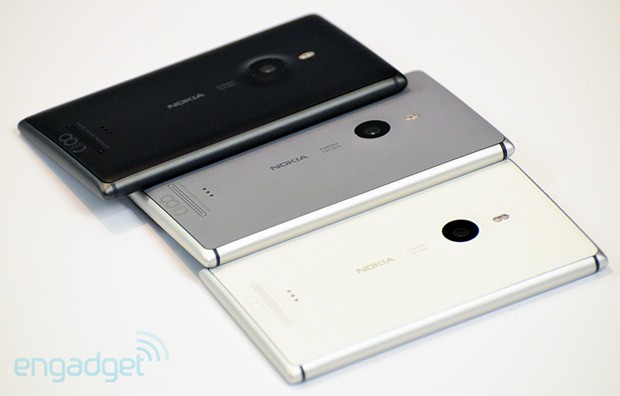 The handset is bundled on Vodafone UK with an “all you can get” calls and messages plan with 2 GB of data also in the mix. This will set you back 34 quid per month over 2 years. Vodafone UK also has an offer of 39 quid for 24 months with unlimited voice and text, but 4 GB of data. This model was announced in May and the Lumia 925 comes with LTE, an 8.5 mm thick waistline and a 4.5 inch 1280 x 768 pixel display with PureMotion HD+ Clearblack technology.