Home Apple iPhone 5SE Rumored to Use the Same Processor as the iPhone 6S,... 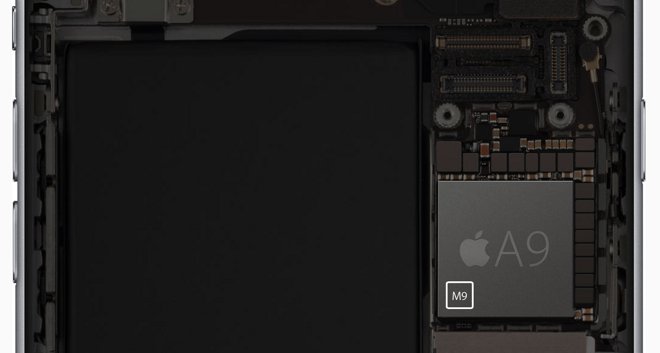 New info about Apple’s upcoming launches has surfaced today, revealing that the iPhone 5SE will adopt the Apple A9 chipset, found on the iPhone 6S and 6S Plus. That’s a very powerful processor, that even over the past weeks topped the AnTuTu test lists 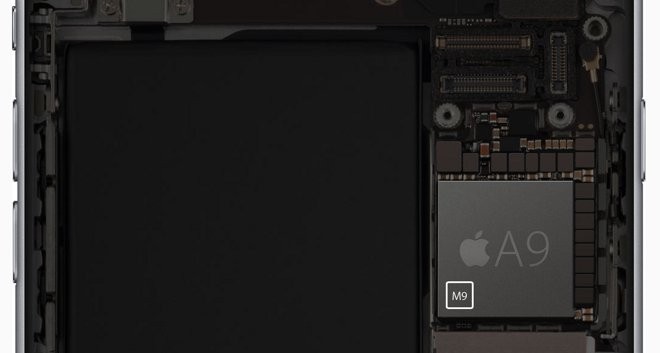 The same Apple A9 is only a few thousand points behind the preliminary tests of the Snapdragon 820 on the Galaxy S7. It will be interesting to see how such a beast of a chipset is paired with a mere 4 inch screen and what resolution is offered here. RAM quantity is also an important matter, since the iPhone 6 has 1 GB of RAM and the iPhone 6S 2 GB.

The Apple A9 is 50% faster than the predecessor and its single core tasks are performed up to 60% faster than the A8. The A9 also has the advantage of the M9 coprocessor for improved Siri wakeup and tracking. We’ll learn more on March 15th, when Apple is said to unveil both the iPhone 5SE and iPad Air 3.