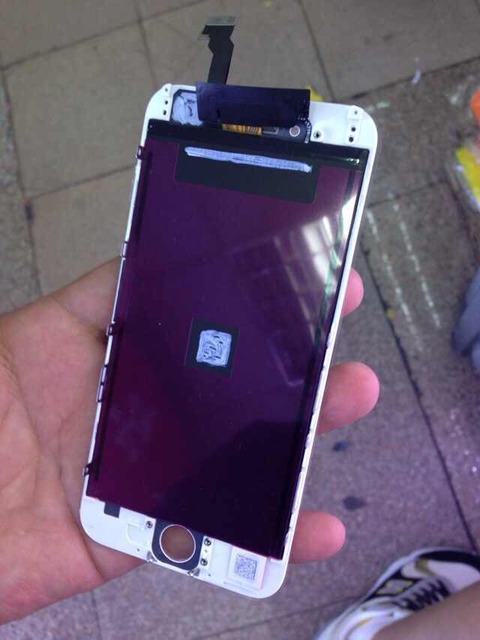 Straight out of a factory in China comes a new leak of the iPhone 6, that also includes a few iPad Air 2 components. You can see below a few iPhone 6 front panel shots, plus some iPad Air 2 flexible cables and smaller components. 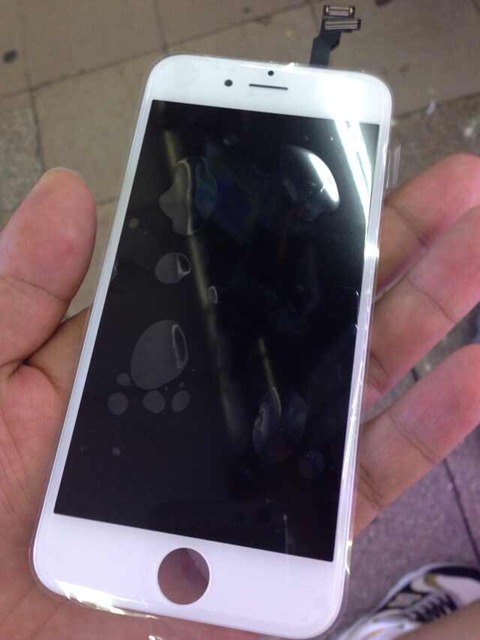 The iPhone 6 leak is nothing special, being associated to the 4.7 inch model. The same position is kept for the earpiece, front camera and sensors, while the edges are as slim as on the current iPhones. Only the diagonal is bigger and the panel may be a little bit more curved, but we need to see it from the profile to know that. Connectors are also shown and once again I remind you that the latest leaks and rumors place the iPhone 6 as ready for launch on September 9th.

The new iPad Air may or may not debut on the same date, we don’t exactly know that, although speculations say it may come at a later date. You already know the drill regarding the iPhone 6: bigger diagonal, better CPU, more RAM, better camera and an unclear flash aspect (some leaks show dual LED flashes, other single LED), plus physical buttons with their shapes and placement changed.