Home HTC HTC Teases the Launch of the First Phone With the Snapdragon 615... 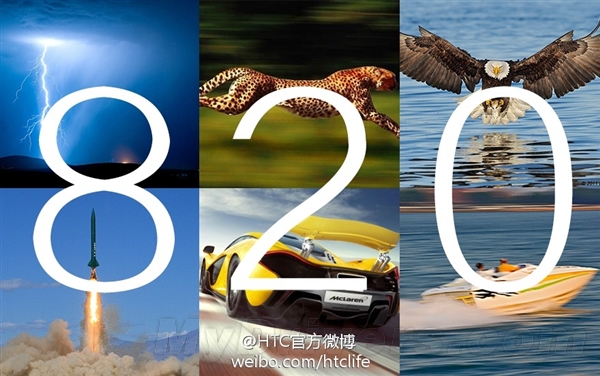 After yesterday, when the American chip developer Qualcomm announced the world’s first 64-bit octa-core processor called Snapdragon 615, a processor that was rumored to arrive on a HTC device, it looks that today, HTC teases the smartphone in case, a device called HTC 820.

We also find out that once released on the market, HTC Desire 820 will bring an Adreno 405 GPU among with the Snapdragon 615 processor. Is expected that HTC Desire 820 to have a price tag similar to the Desire 816, and to be officially announced next month in Berlin at the IFA 2014 expo.