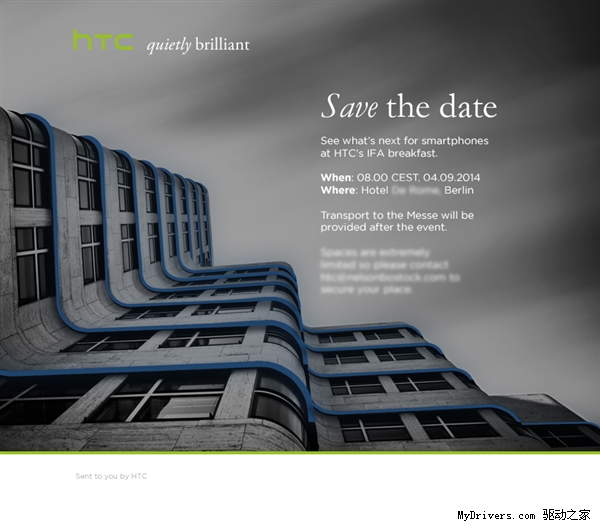 Today, the popular chip manufacturer Qualcomm announced in China its first octa-core 64-bit chip called Snapdragon 615, a chip that could arrive on a future HTC Desire smartphone, as some sources suggest. After the announcement of this chip, HTC sent the press invites for a conference that will take place on September 4 in Berlin.

Even if this is a coincidence or not, it seems that HTC could be the first manufacturer to launch such a product on the market, with the new Qualcomm Snapdragon 615 chip inside. This processor is the world’s first octa-core 64-bit processor based on Cortex-A53 architecture that also offers 4G LTE support. 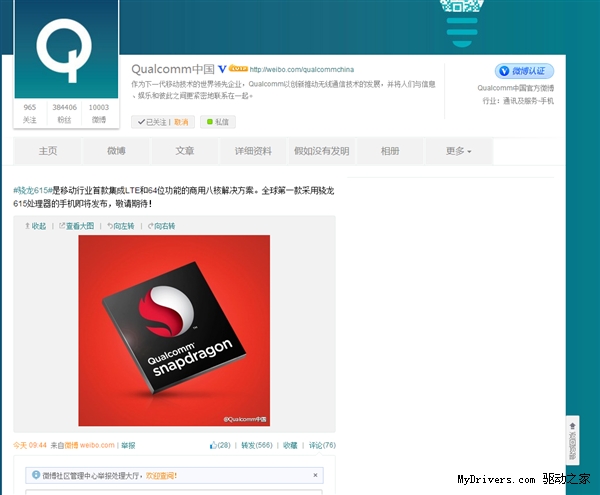 Also, a few days ago, a mysterious device called HTC A11 showed up on the web revealing some of its specs like a 64-bit chip processor that seems to be a Qualcomm Snapdragon 410 CPU. Looking at these, we can guess the fact that HTC will release not one, but two new smartphones with 64-bit processors.