Home Apple iPhone 6 shows up again in live images; this time the phone... 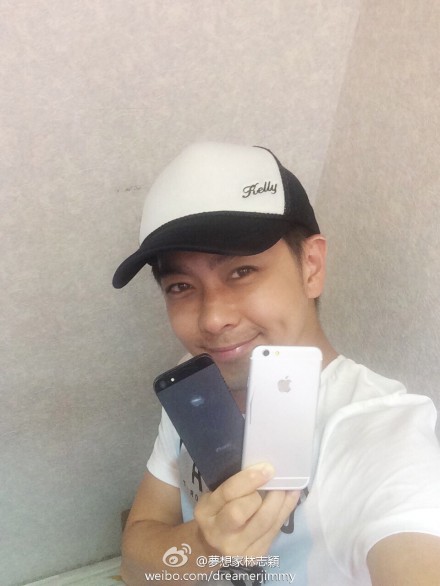 Even if the next iPhone generation will be launched in fall, it seems that images leaks with this device won’t stop arriving on the web. As we may saw in the last few weeks, iPhone 6 mockups were seen almost everyday, but now through the taiwanese actor Jimmy Lin we can take a look on a model that seems completely assembled.

This actor was the one who last year showed up in a similar photo as the one above where he held in its hands the iPhone 5c, a device unreleased at that time. As you can see in these new photos, this alleged iPhone 5 model is compared with an iPhone 5 device. 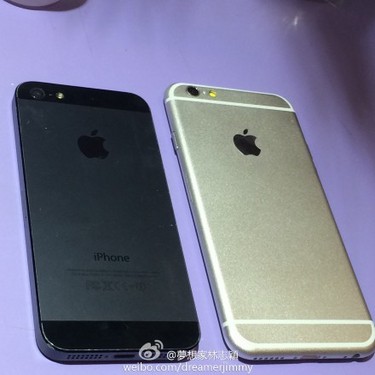 We notice that the unlock button is now in the right side of the device and that the camera senzor has now only one LED flash, and not two as the actual Apple flagship iPhone 5s. Is expected that Apple to release in this fall both a 4.7 inch version and a 5.5 inch phablet. 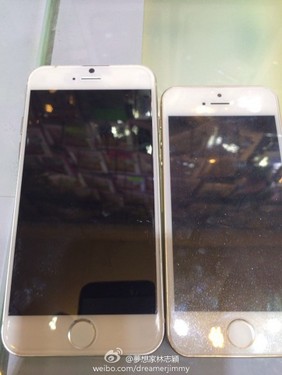