Home Apple iPhone 6s and 6s Plus Will Be Announced on September 9th; Pre-Orders... 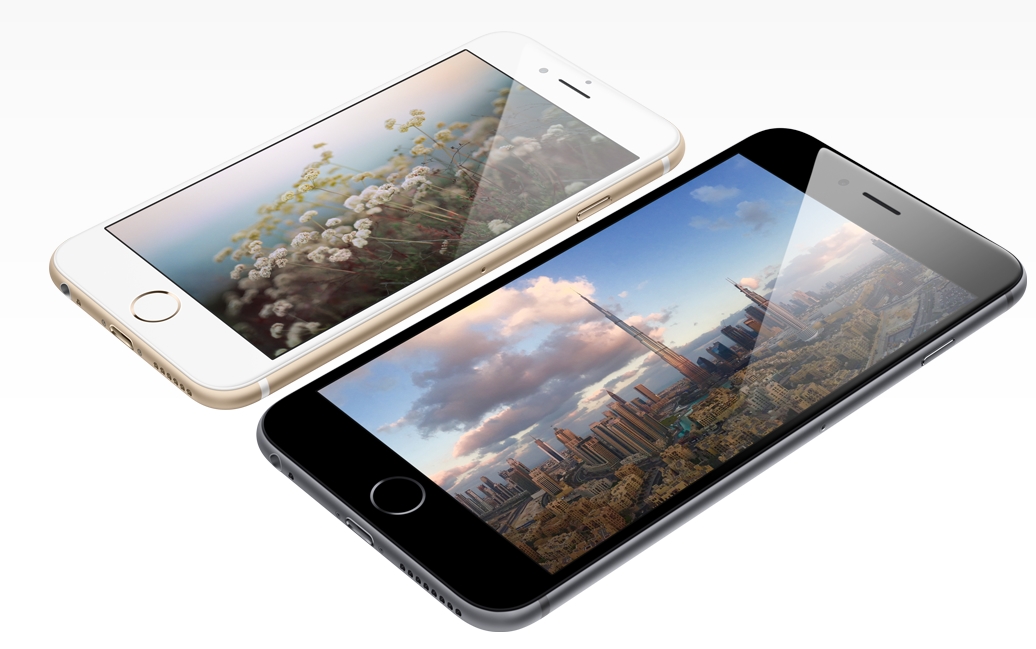 There’s just a couple of weeks left until the biggest Apple event from 2015, and this one marks press conference where iPhone 6s and 6s Plus will be officially unveiled to the public. Both these new devices are expecting to pack a more powerful hardware and iOS 9 as default operating system. 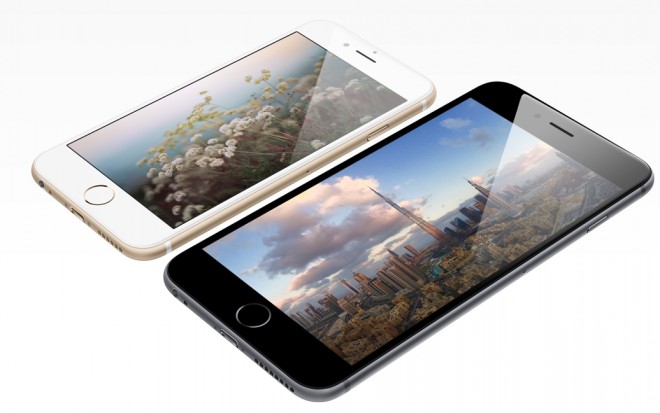 From some Chinese sources we get to know today the fact that these devices will be officially announced on September 9th, followed by the pre-orders start two days later on September 11th. In the same time is revealed that Apple will start selling the new devices on September 18th, day when we’ll see a lot of people gathered in front of the stores all over the world.

As some past leaks unveiled, both iPhone 6s and iPhone 6s Plus will come with a different metallic alloy that contributes to the phone overall strength, so bending might be left in the past. 12 megapixel rear-cameras and 5-megapixel selfie cams are also expected.