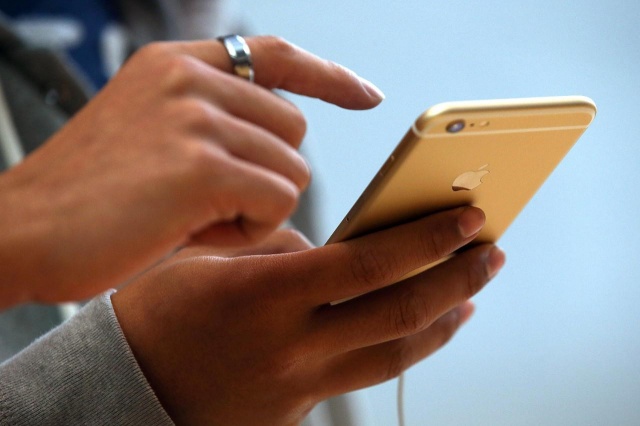 A fresh batch of rumors surrounding the next gen iPhones has appeared online, focusing on the upgrades brought to Apple’s devices. It appears that the iPhone 6s will sport a reinforced aluminum case, using the same type of material as the Apple Watch. That will be done in order to avoid a potential new Bendgate.

We’re also hearing that there will be a new 4 inch iPhone, a so called iPhone 6c, that will come with a colourful polycarbonate case and specs similar to the iPhone 5s. That model will be released in 2016, because the iPhone 5s is still selling pretty well. Back to the flagship iPhones, the iPhone 6s and 6s Plus will use the Series 7000 alloy, that combines aluminum, magnesium and zinc, making the aluminum 60% stronger.

Another rumor talks about the potential implementation of 3D pressure sensors, in order to enable Force Touch action on the iPhone 6s Plus potentially. Touch ID is said to be upgraded and the back cameras will get a “dual lens DLRS quality setup”. Optical zoom will be in the mix and the 6s may come with the Apple A9 processor and 2 GB of RAM.

Once again these are all speculations and rumors, so nothing is 100% real.