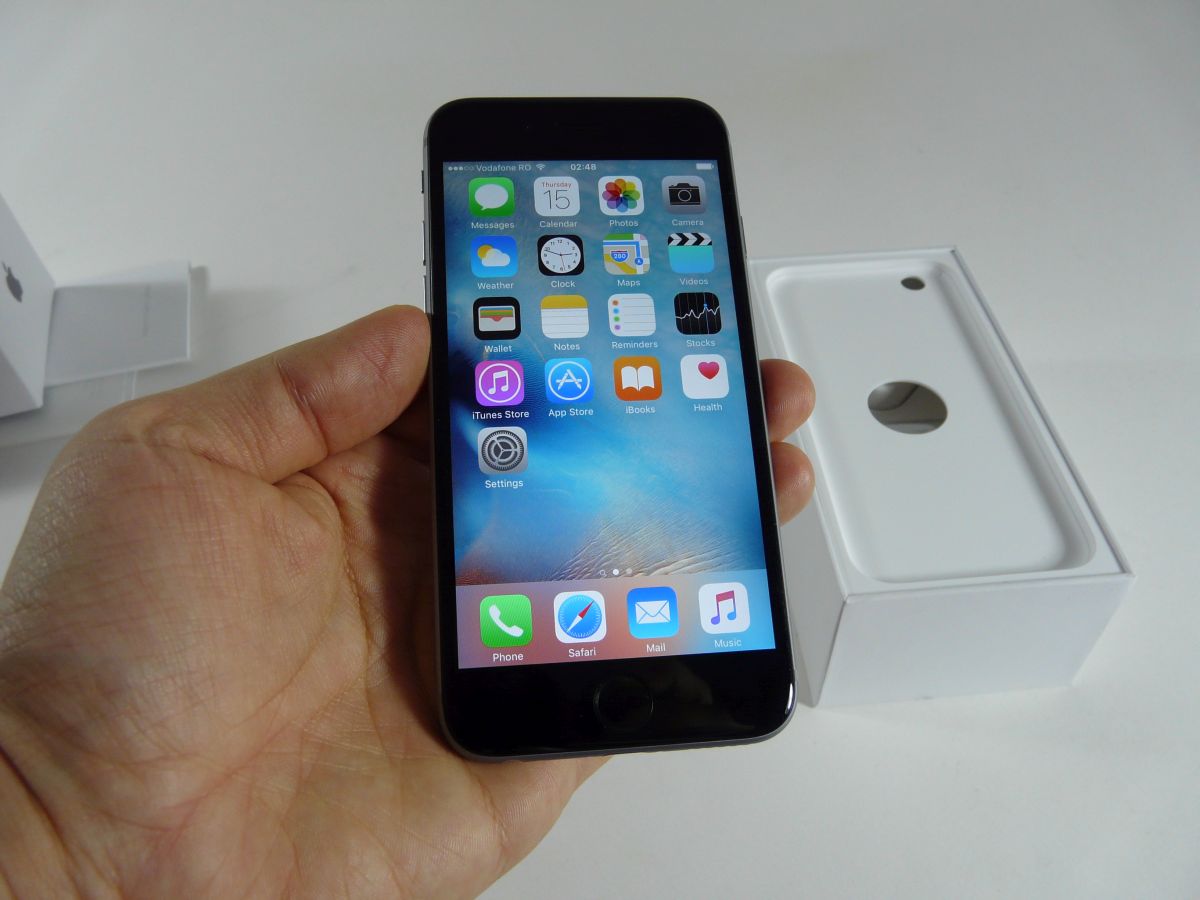 It’s that time of the year when we test, evaluate and analyze the new iPhone and this time it’s the iPhone 6s that’s being checked out. Announced in early September, the smartphone has arrived on our test table and can be seen unboxed below. 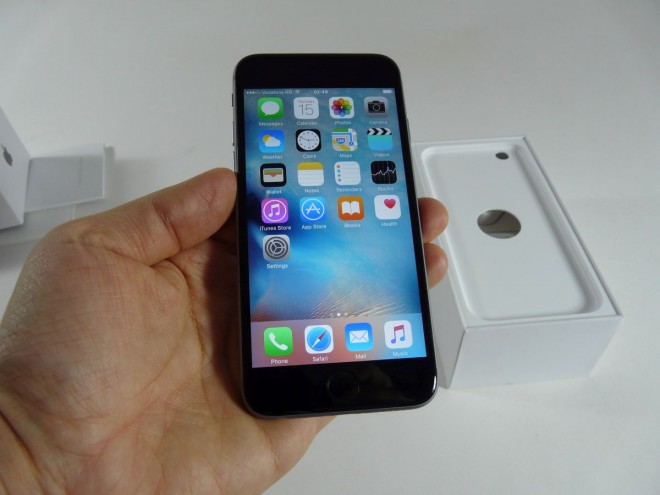 The device is priced at $649 in the 16 GB version, $749 for the 64 GB one and $849 for the 128 GB model. The box is rather tall and narrow and inside we found the Earpods headphones, plus the charger, Lightning cable, metal key for the nano SIM tray, the manual and Apple stickers. This time the handset is 7.1 mm thick, so a bit thicker than the predecessor and it weighs 143 grams, quite heavy for a 4.7 incher, at least on paper. 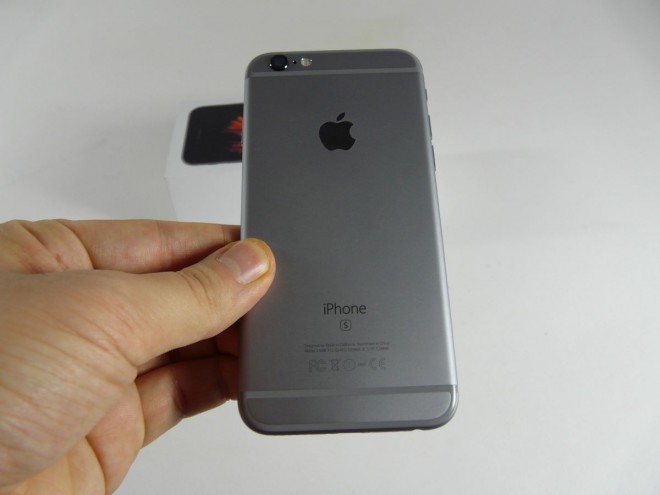 There are two main innovations here: the 12 megapixel camera capable of 4K video capture and 3D Touch, the system that allows you to trigger various features with a different level of pressure on the screen. For example a hard press on the camera app triggers options like taking a selfie or other functionality. The device now uses 7000 Series aluminum, which is more resilient than the one on the iPhone 6 and less prone to Bendgate.

iPhone 6s comes in rose gold, gold, silver and space gray and it brings a more potent selfie camera, with a 5 megapixel resolution, while its CPU is the new Apple A9, with its controversy surrounding the differences between the TSMC model and the Samsung one. We’ll be back very soon with a full review and all the battery of tests we usually do. 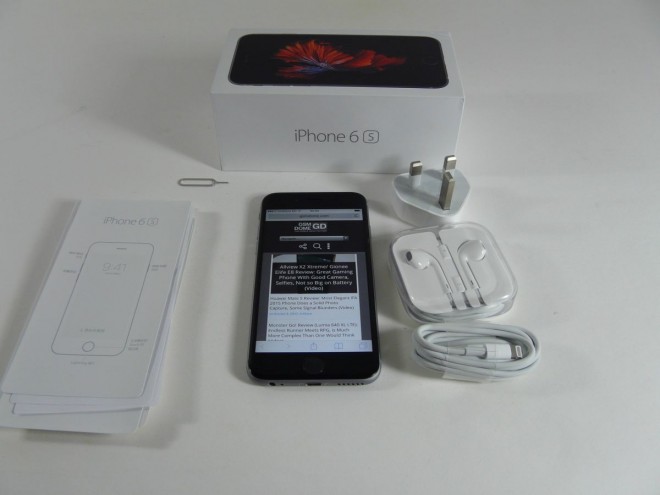