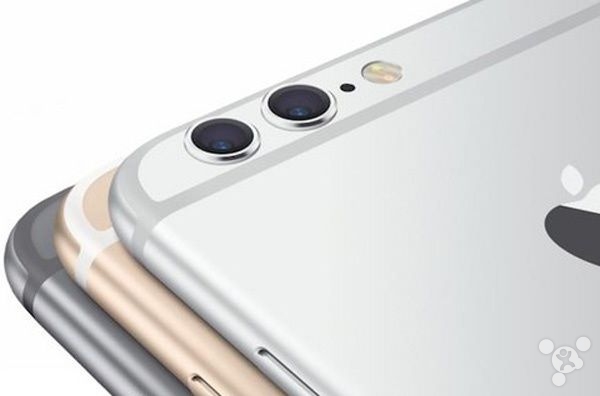 The iPhone 7 has been leaking less lately, as the media is overwhelmed by details about the iPhone 5SE and iPad Pro 9.7, but today we have a pretty major leak to deal with. The dual camera module of the upcoming iPhone has leaked and it’s shown below.

We seem to be getting protruding cameras and then we see the actual module in a live picture, showing us that one camera will be smaller than the other. The source comes from China and also says that the new device has been finalized and the design and looks are still a mystery. Rumors talked about a dual camera for the iPhone 7 Plus or Pro, not the regular model, so it’s not very clear which device will get this feat. 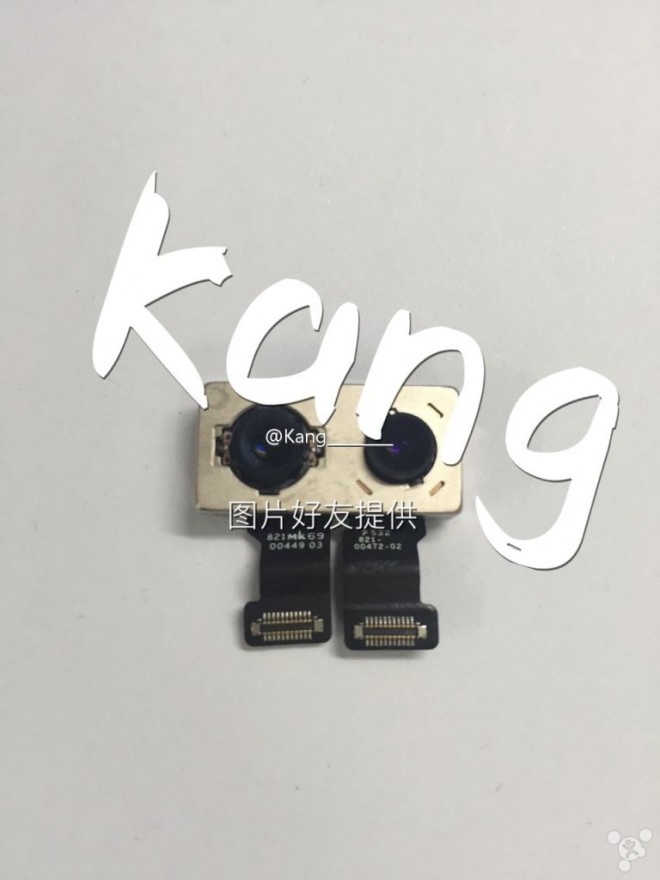 Sony admitted last month that they’re working on dual camera modules for phones and while they might supply them to LG for the G5 and Huawei for the P9, we can’t guarantee Apple will get the same sensors. The Cupertino firm has the advantage of having acquired Israeli firm LinX, that has its own dual camera tech. Dual cameras would also mean Apple is finally bringing refocusing to its iDevices.