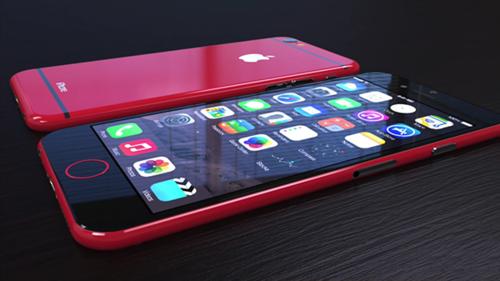 iPhone 7c rumors have been scarce lately, especially when compared to those related to future Samsung phones for example. However, today we learn that the handset has already entered pre production and a Foxconn employee spilled the beans on the product.

Pre production has started, according to that employee, claiming that full production debuts next month. He also claims that the handset’s case is similar to the one of the iPhone 5s and the 4 inch screen is indeed kept, as the previous rumors claimed. The battery capacity will be superior to the one of the iPhone 5s, so instead of having a 1570 mAh power source, it will rely on a 1624 mAh battery.

Interestingly, the iPhone 7c also gets the same housing material and color as the iPhone 5s, making it even harder to separate them. One would expect the device to have a plastic shell, not a metal one, or at least bring a new color hue to the metal shell. This new 4 inch iPhone will rely on the Apple A9 chipset according to rumors and it will adopt a Retina screen with a 1136 x 640 pixel resolution, 2 GB of RAM, Touch ID and it will come in 3 colors.