Although the initial info concerning a 3D iPhone surfaced on April Fools’ Day, now we have more details from trustworthy websites. It appears that the U.S. Patent and Trademark Office has a patent application from the Cupertino giant referring to 3D picture taking. Its name is “Systems and Methods for an Imaging System Using Multiple Image Sensors”. 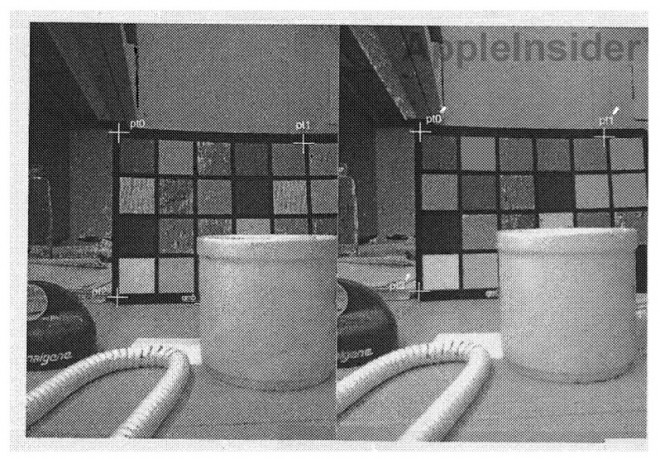 AppleInsider is the one with the scoop and they say that the documents talk about a system that captures 3D images, processes them and renders them. A dual camera is involved and a change in paradigm from the current software-based approaches. So, Apple wants to create hardware with multiple imaging systems, better sensors and turn an image into a 3D picture.

Nintendo 3DS is making 3D picture taking available to the masses in the US as we speak, since the console packs two rear cameras with this capability. Also, the device incorporates a glasses-free 3D screen, so the new iPhone would need to be at least as cool as this console. Is Apple really ready to take the plunge into the tridimensional realm?