Rumours concerning a brand new iPhone version are not by any means new, but they’re fascinating each time, since they predict a pretty appealing device. This time, The Wall Street Journal quotes an inside source, saying that the new iPhone will be manufactured by Pegatron Technology, an Asus subsidiary. 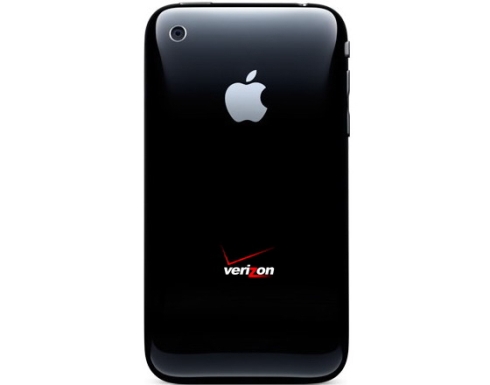 This version of the handset will be a CDMA one, that’ll hit Verizon in September, but you should take the info with a grain of salt. As far as the GSM/HSPA iPhone is concerned, it’ll still be made by Hon Hai Precision, also known as Foxconn, like in the case of previous iPhones.

Meanwhile, Engadget claims that the GSM iPhone will be known as the iPhone HD and it’ll be announced on June 22. Daring Fireball mentions that the device packs a 960 x 640 pixel display, a front facing camera and it supports multitasking, thanks to iPhone OS 4.0 Such a great resolution will probably require a bigger screen, like a 3.7 inch or 4 inch unit, possibly made by Samsung and hopefully AMOLED.

The news about the Verizon iPhone is quite shocking, specially if you’re AT&T and losing the Apple handset exclusivity, but business was made to evolve, right? Will T-Mobile and Sprint also get a piece of the action?