Home Apple iPhone SE May be Destined for Evolving Segment of Chinese Farmers and... 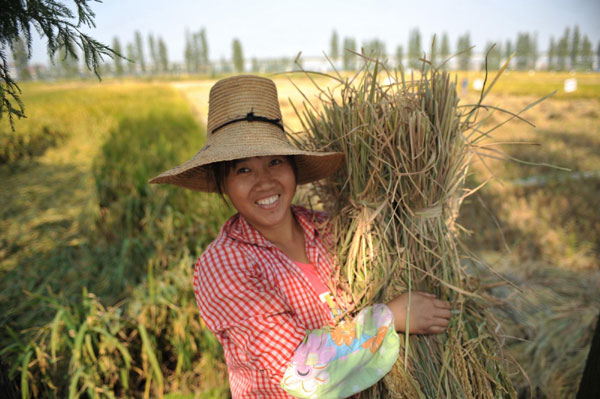 Today we learned something interesting about Apple’s strategy regarding the iPhone SE and who it’s actually for, at least when it comes to the Chinese market. Apparently, the phone is intended for the evolving rural population and farmers.

Incomes have grown much faster in rural Chinese areas than in cities and thanks to that, the population is starting to get a taste for premium devices. The per capita rural incomes now surpass $6,000 annually, basically a bar that says “you could get into that new low end iPhone”. The public’s expectations for quality is increasing and in spite of being faithful to local brands like Vivo or Oppo, consumers are always open for novelty and freshness.

And sometimes cheap doesn’t cut it anymore. An example is Proctor & Gamble and the way they popularized disposable diapers in China, pricing them at $0.10 around the 2000s. In 2010 they took a sudden hit, as customers in China started buying more expensive diapers in rural areas, as they were looking for quality. Their revenues had increased and their product desires too.

Smartphone ownership is growing fastest among the people earning less than $800 per month, which includes farmers. The iPhone SE fits right in and may be very appealing to that segment, according to analysts. It’s no wonder the handset is said to have already received 3.4 million preorders in China…